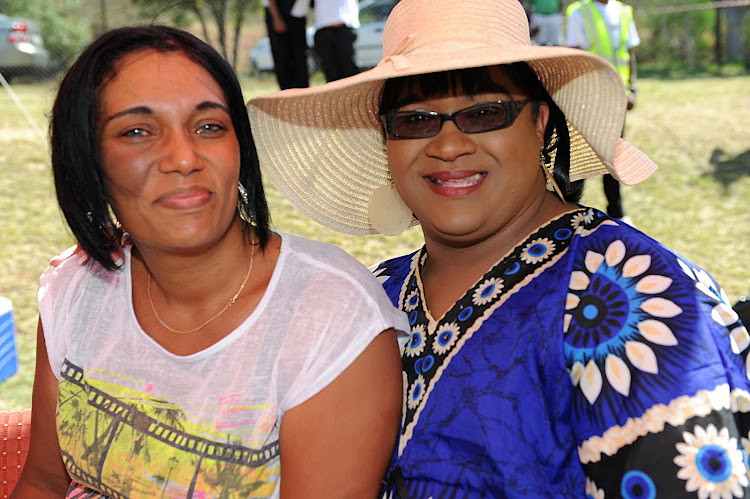 Fraud accused Die Son subeditor Janice Ohlson was left without legal representation after her lawyer Luzuko Guma withdrew from her case a day before she was expected to appear in the Cape Town regional court.

TimesLIVE reported in February that Hendricks, who also goes by the moniker Queenie Madikizela-Malema, an identity he assumed as a drag queen, was allegedly allowed free access to roam the Western Cape due to the liberal work schedule provided to correctional services parole officers by Ohlson and Abrahams.

This was done under the pretence that Hendricks worked for Die Son as a journalist.

Ohlson told the court that Guma had sent her a message the day before her appearance saying he was no longer representing her.

Asked for comment Guma told TimesLIVE, “I would rather not comment. Yes, it was put before court but I’d rather not be part of that, sorry.”

TimesLIVE previously reported that Die Son editor Andrew Koopman resigned in 2018 shortly after Ohlson was arrested in the Media24 offices in Cape Town.

Hendricks was released on parole in 2012. A picture on Ohlson's Facebook page shows the two together under the title “Soljol by Nekkies in Worcester, 31/12/2012".

In contravention of his parole conditions, in 2014 Hendricks also took part in an ANC roadshow in Mitchells Plain where he canvassed support for the party ahead of the national elections.

Fransman was contacted by TimesLIVE in February and said he preferred not to comment.

After Hendricks was rearrested in December 2016, he served his remaining sentence and has since been released.

Ohlson told the court she would apply for legal aid. The case was postponed to November 19.

A guest-house owner's costly ordeal with a drag queen‚ who is a Western Cape MEC’s informant‚ has come to a bittersweet end. Sylvano Hendricks‚ also ...
Politics
5 years ago

A fraud case against Die Son sub-editor Janice Ohlson was postponed in the Cape Town Regional Court on Thursday for trial to begin in April.
News
3 years ago