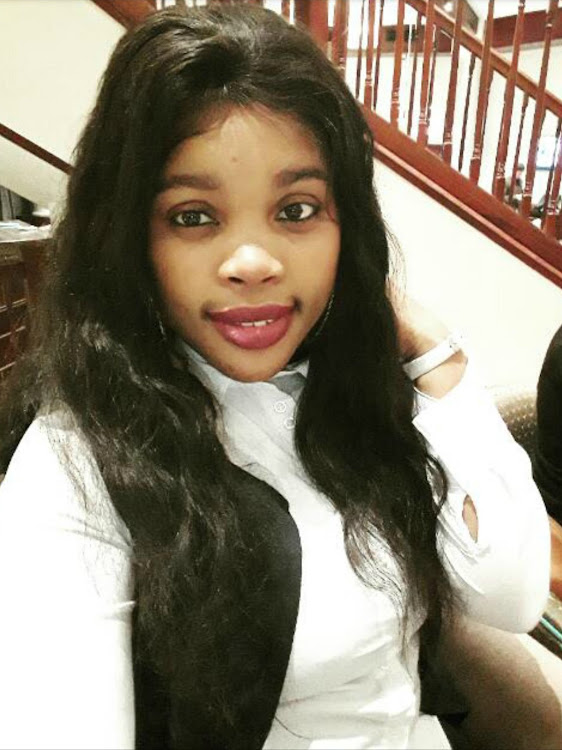 The court case against NSFAS “millionaire” Sibongile Mani has been delayed to accommodate her exams.

The third-year accountancy diploma student was not in court because she was studying for a Wednesday exam, defence advocate Asanda Pakade explained.

The Hawks arrested Mani on May 29 2018 for theft, after student fund distributor Intellimali opened a case on September 5 2017. This was after R14m was allegedly erroneously loaded into her student account on June 1 2017.

The case was opened at the Berlin police station, outside East London.

Intellimali director Roy Jackson earlier told the court that an “absurd glitch” had caused the “system error” that led to Intellimali crediting R14m to Mani in 2017, instead of her monthly allowance of R14,000.

He said an investigation by his Cape Town-based company revealed that the error was not the fault of Intellimali staff or the company’s system.

During cross-examination, when he was asked by state prosecuting advocate Luthando Makoyi why he felt it was necessary to lay a theft charge against Mani, Jackson said it was because Intellimali suffered financial losses due to Mani’s spending.

He said apart from paying Walter Sisulu University (WSU) the R818,469 within 24 hours after the error was noticed, Intellimali incurred R500,000 by hiring auditors Ernrst & Young.

Jackson said three institutions – Ernrst & Young, the public protector and the department of higher education – all instituted investigations into the matter and  all concluded that no one was at fault.

Within a few hours after R14m was transferred into the account of student Sibongile Mani, R20,000 had been spent on "prohibited" items.
News
2 years ago