How one man stole R3m from the Mpumalanga provincial government 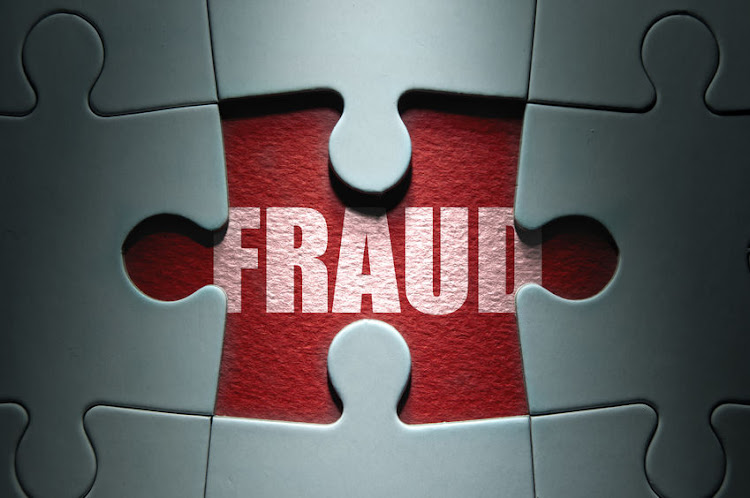 A Mpumalanga man is alleged to have stolen R3m from the provincial government, the Hawks said on Wednesday.

Capt Dineo Sekgotodi said the suspect had claimed to work for the Mbombela municipality and fraudulently opened a bank account using false particulars.

“The Mpumalanga department of public works allegedly paid R3m into the said account, seemingly to settle an account owed to the municipality. It later emerged that the money was in fact paid into the alleged fraudster’s account,” Sekgotodi said.

“The Hawks’ investigation, with the aid of footage obtained from the bank where the account was opened, has discovered that large cash withdrawals were made from ATMs and inside various bank branches in Gauteng province, including Kempton Park, Ormonde, Sandton and surrounding areas,” she added.

Six years later and the police were still hunting for the suspect, who scammed his way into becoming a multimillionaire.

The Hawks have since released an image of a man who they believe is key in their investigation.

“Anyone with information regarding his whereabouts is urged to contact the investigating officers, Capt Mandla Mphephethe at 071 481 3295 and Capt Jabu Mahlangu at 072 5497 802.”

A KwaZulu-Natal MEC has been caught using an elaborate scam to justify his not using the state car used by his predecessor - instead blowing hundreds ...
News
2 years ago

KwaZulu-Natal education MEC Kwazi Mshengu has refuted claims that he splurged hundreds of thousands of rands of taxpayers’ money on car hire since ...
News
2 years ago

A Cape Town woman was allegedly scammed of R844,000 by a person she believed to be the love of her life after meeting on the dating app Tinder, the ...
News
2 years ago