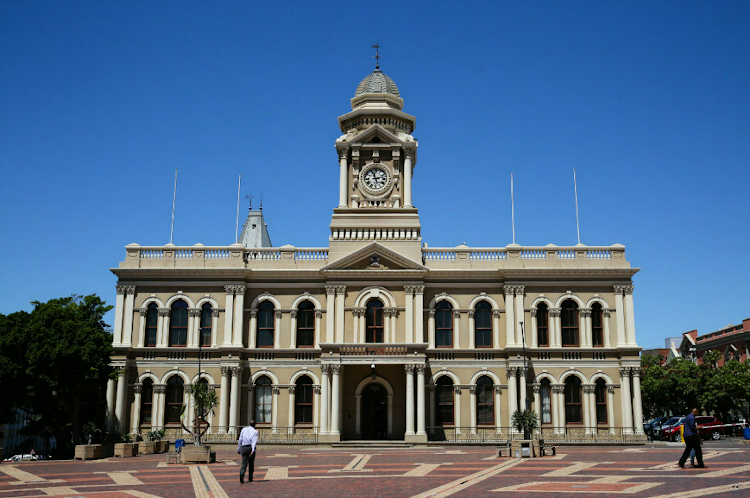 Bhisho will send a team to take over the running of Nelson Mandela Bay, which has had at least seven acting city managers since September 2018.
Image: WERNER HILLS

The Eastern Cape government will send an acting city manager and CFO to Nelson Mandela Bay to help stabilise the city, the provincial cabinet has decided.

A multidisciplinary task team will also be sent to support the officials seconded by the provincial cabinet, reports HeraldLIVE.

The metro has had at least seven acting city managers during Bobani’s term in office, which began in September 2018.

On November 7, co-operative governance & traditional affairs MEC Xolile Nqatha issued the metro with a Section (139) (1)(A) notice, giving it 90 days to fill the city’s critical vacancies, failing which he would institute Section (139) (1)(B) and send an administrator to run the city.

Thousands of young Xhosa boys due to undergo initiation rites during the summer initiation season will have to postpone their plans for a year ...
News
2 years ago

In a statement, premier Oscar Mabuyane's spokesperson, Mvusiwekhaya Sicwetsha, said the provincial cabinet endorsed Nqatha's letter to the metro and supported the decision to send the support team.

“The secondment of officials to the metro does not put on hold the constitutional responsibilities of the municipality and the directives given to them by the Cogta MEC to implement.

“The secondment of officials is a mechanism to help rescue the metro from the difficulty it is further sinking into, owing to this current impasse.

He added that a legal team would ensure that the correct processes were followed in invoking Section 139(1)(A).

The provincial executive council's decision to send a team is based on:

At the November 4 council meeting, attempts to fill the vacancies failed after the DA, ACDP and COPE, which have a combined 59 seats in council, voted against the appointments.

The coalition often enjoys the support of the EFF, but at the November 4 meeting, the party walked out of council leaving the ruling “black government” unable to pass any items.

There is a vacancy in ward 55 after the death of the ANC's Mzuvukile Boti.

The provincial department of health is poised to arm security guards working in hospitals with pepper spray and stun guns in a bid to curb attacks ...
News
2 years ago