The deaths of two Chatsworth residents who were found stabbed near Durban's Suncoast Casino last week are being investigated as a murder-suicide.

Initially the case was being probed as a double murder, but SAPS spokesperson Brig Jay Naicker said a single murder case and an inquest were now being investigated.

“This is as a result of evidence that has been gathered during the course of the investigation, as well as the postmortem that was conducted last week,” he said.

Naicker explained to TimesLIVE that an inquest is opened in the event of "unnatural" deaths, such as drowning and suicide. 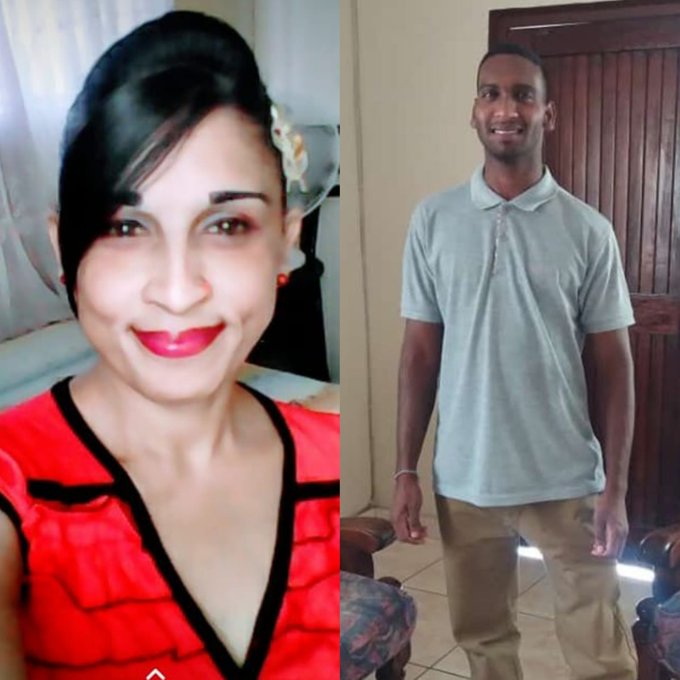 The bodies of Fathima Muhammad and Kresen Chandiah were found on the beach near Suncoast Casino in Durban last week.
Image: Supplied

The bodies of Fathima Muhammad, 50, and Kresen Chandiah, 24, were discovered on sand dunes near the casino, at the northern top of Durban's famed Golden Mile, on Monday November 18.

Muhammad, a mother of three, sustained multiple stab wounds to her body, while tiler Chandiah was found with a kitchen knife in his chest.

Police were alerted to the bodies by a homeless man who had stumbled upon the scene.

“On Monday afternoon, a vagrant pitched up at the Durban police station and told the officers on duty that he had come across two bodies on the dunes,” said Naicker last week, adding that the homeless man had accompanied officers to the scene.

A 49-year-old Durban man, whose identity is known to TimesLIVE, was found dead in a  hotel room of Suncoast Towers, part of the popular beachfront ...
News
2 years ago