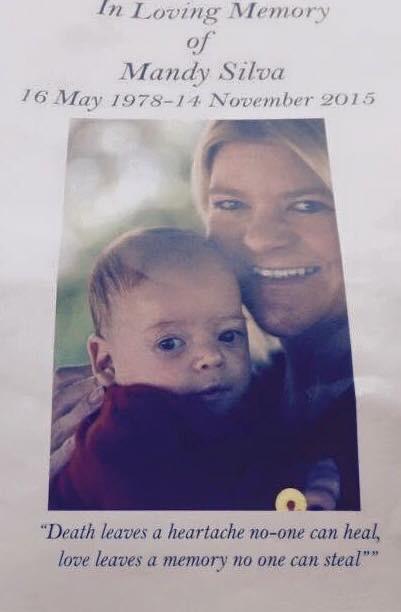 Mandy Silva was found brutally beaten and strangled to death in her home in 2015
Image: Supplied

The annual commemoration of 16 days of activism against gender-based violence began on November 25 and runs until 10 December.

This week True Crime South Africa dedicates its Spotlight minisode to crimes of this nature.

Included in the discussion is the unsolved murder of Mandy Silva, who was found brutally beaten and strangled to death in her home in 2015.

There’s also an update in the murder case of Jesse Hess and her grandfather, Chris Lategan.

A convicted wife-killer’s ex-girlfriend shows us why we should play our cards close to our chests on social media.

The power of podcasting is proved as a sexual predator goes to ground after being exposed by a courageous rape survivor.

Armed with three swords and replica masks resembling those worn by the heavy metal band Slipknot, Morné Harmse went on a rampage, taking one innocent ...
News
1 year ago

In 1995 a serial killer prowled the streets of Pinetown, KwaZulu-Natal. He would take the lives of two teenage girls and leave two other young women ...
News
1 year ago

In this week’s Spotlight minisode, True Crime SA discusses the possibility that Sean Kelly is linked to Marie Ostbo's disappearance
News
1 year ago
Next Article