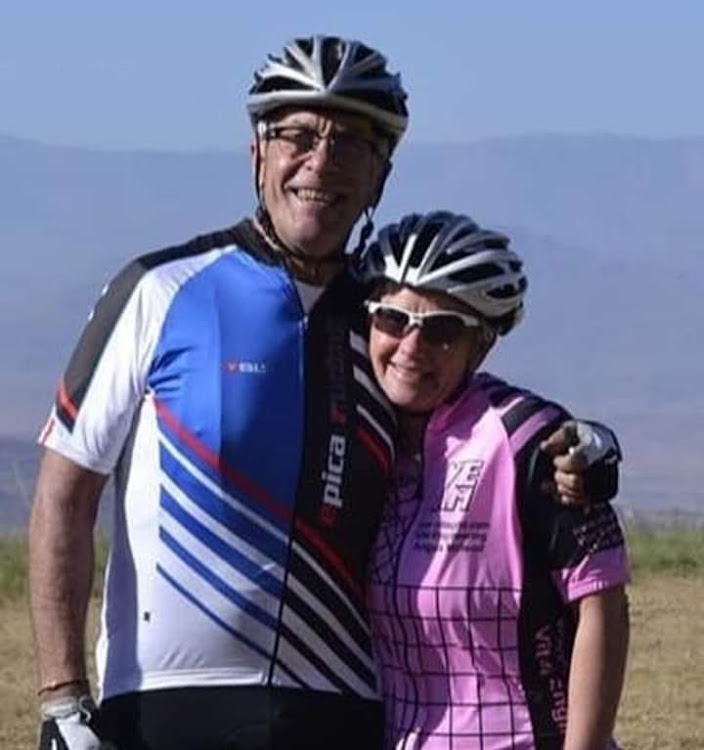 Tributes are being shared for respected educator Janine Hopkins and a friend, who died after being struck by a taxi while riding tandem on a bicycle at the weekend.

Emer-G-Med said the accident happened in Isando early on Saturday.

Hopkins, described as “an absolute ray of sunshine” by people who knew her, was declared deceased on the scene.

Her co-rider was treated by paramedics on the scene for serious injuries, said Emer-G-Med. However, Team Lifecycle shared shortly afterwards that Frans Duys had succumbed to his injuries.

The Urban Active Cycling Club highlighted his “passion and love for cycling” and commended his dedication to helping others.

“Frans supported our Urban Ruins Cycling Development from the start. His passion and love for cycling and helping others was always seen. He always had time for us. We pray for their family and hold the space in hearts forever for Frans and Janine.” 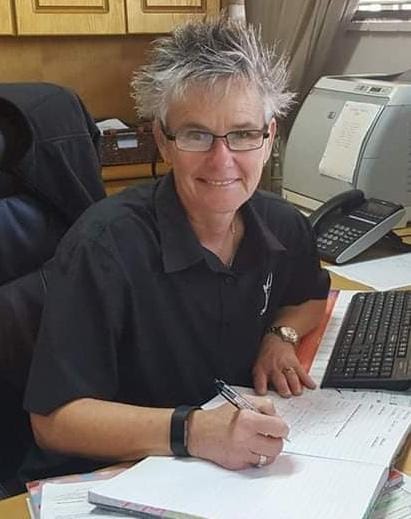 The Boksburg High School said it was with deep regret that it learnt of the death of Hopkins, their “much loved” deputy principal.

“We offer condolences to her family, friends, colleagues, and learners both past and present. Jan made a positive difference in the lives of all she encountered and will be greatly missed,” the school said via Facebook.

“I can't believe this,” said one, alongside a heartbroken emoji, describing Hopkins as an educator “who made my high school experience a delight”.

“Such an amazing person who touched so many lives, and was with so many young people through their highs and lows,” read another.

Her impact on the school community was commented on by many, with posts stating, “RIP to the most amazing teacher I have ever met”; “she was the type of teacher that left an impression in everyone's lives that she touched;” and “This is so sad. Ms Hopkins has been my pillar of strength and was always available to help.”

Duys was also a popular figure in the local cycling community with one person describing him as a “father hen on a bike”.

A friend of both riders posted: “We are devastated and angry ... taxi drivers need to be held accountable for their lawlessness ... none of the hurt, loss and sadness would be there today if that taxi driver had just stopped as he was supposed to at a red light!”

Here's how cyclists are planning to foil bicycle thieves

Cyclists have begun to hit back at armed robbers, who are targeting their expensive bikes, some of which are worth about R100,000.
News
2 years ago

Durban motorist Omesh Ramnarain, who was sentenced to 10 years' imprisonment for the deaths of two cyclists on the M4 in 2016, is a free man.
News
2 years ago