SA village breaks weather record with temperatures soaring to 54°C - or not? 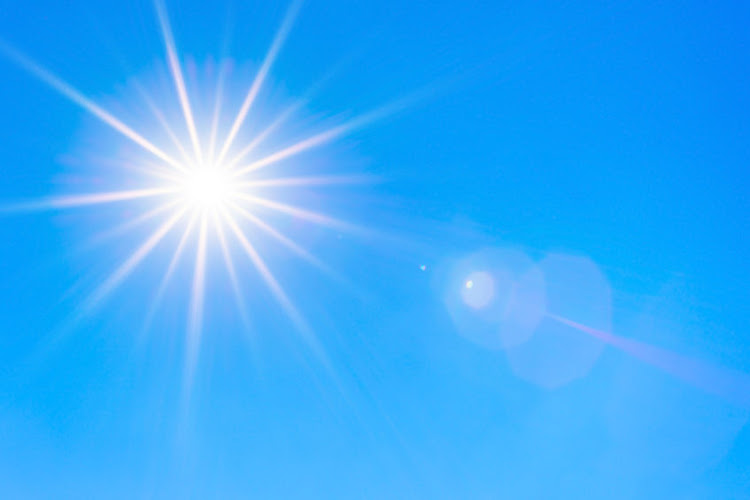 * UPDATE: Since the publication of the original article, the SA Weather Services has said the data recorded was questionable. See updated article below.

Vioolsdrif, a village in the Northern Cape, has broken a new record for the highest temperature in the country — reaching over 50 degrees Celsius.

“On Thursday, it reached a new record of 50.1°C and then it broke its own record again on Friday by reaching 53.2°C, which was rounded off to 54°C,” Maliage said.

She said the area has been experiencing hot temperatures for a while.

“There was an upper high weather system situated over the area that resulted in an increase of temperatures, which is the reason we had a heatwave condition in parts of SA,” Maliage said.

She said Vioolsdrif would remain hot but the temperatures would decrease by about 15°C in the next two days.

Planet Earth and Storm Report SA reported that the temperature recorded at the Viooldrif weather station is now the highest yet recorded anywhere in Africa in the modern era.

A previous record temperature of 55°C was recorded in Tunisia in 1931, but that figure was unreliable due to instruments not being calibrated to international standards then, according to their Facebook posts.

Here is your Top 15 Maximum Temperatures from around the world over the last 24 hours. Vioolsdrif topping the list with 54°C!!!

South Africans are advised that some relief from the current high temperatures across various parts of the country is forecast from midweek.

On Sunday, Maliage warned that Gauteng was still experiencing heatwave conditions with temperatures reaching highs of over 30°C and that people should exercise caution.

“In a heatwave condition, people should reduce outdoor activities; avoid excessive intake of alcohol and have regular liquid intake, particularly water. The elderly and children are the most vulnerable.”

She said temperatures would decrease from Wednesday and predicted rain would fall in the eastern and central parts of the country. These include Gauteng, North West, Mpumalanga, KwaZulu-Natal and Limpopo provinces.

How to handle driving during a heatwave

Summer is here, and with it a radical rise in temperature than can take its toll on both motorists and cars. We look at how to keep a cool head on ...
Motoring
2 years ago

It may be instinctive to reach for a cold beer as parts of South Africa get battered by a scorching heatwave, but the SA Weather Service has advised ...
News
2 years ago