Operators can change that: Competition Commission 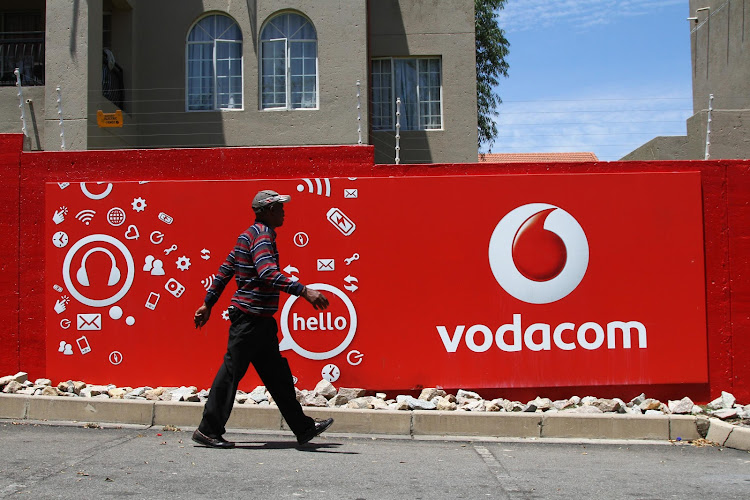 Vodacom and MTN's pricing strategies are geared to take money from the poor, and that's intolerable, the author says.
Image: Nadine Hutton/Bloomberg via Getty Images

South Africans pay more for data than in other countries where their service providers operate — and those companies are “more than capable” of reducing prices, the Competition Commission said.

Two years ago, amid a public outcry about high data prices and providers' apparent inability to allow customers to carry about unused data, an investigation was launched. That Data Services Market Inquiry report was released on Monday.

The report said that current comparisons of the prices charged by Vodacom and MTN, the two big mobile providers in SA, in other African markets in which they operate revealed that SA prices are higher than most countries by some distance, even Lesotho, where Vodacom is the effective monopoly provider.

“The strategy in SA for the two dominant operators has been to maintain the high pricing levels of 30-day prepaid data bundles despite headline price reductions by challenger networks. This is in stark contrast to their behaviour in other African markets in which they operate, where there have been reductions in the 30-day prepaid data bundle prices.

“This indicates that they are more capable of price discrimination strategies in SA where they dominate,” said the report.

The Competition Commission found that poorer consumers were faced with little option but to resort to purchasing short-validity bundles in pursuit of lower prices, but this is no answer as it did not provide them with continual data access at affordable prices.

“This pattern of price discrimination is illustrated in the figure for Vodacom’s 30-day data bundles, which shows that pricing per MB for smaller bundles is multiple times the price per MB of larger bundles, even if the absolute cost is lower,” the report said. 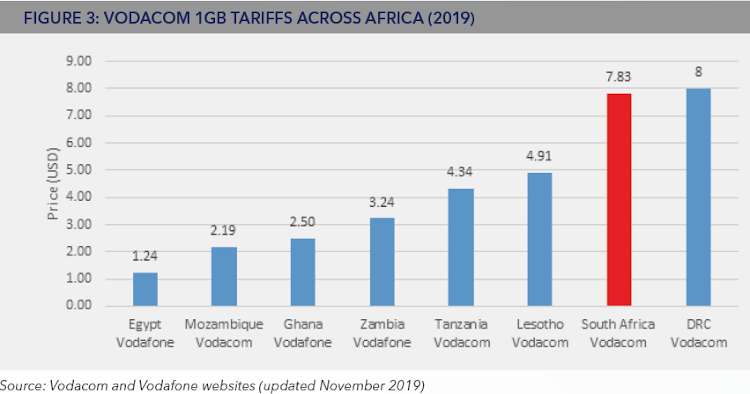 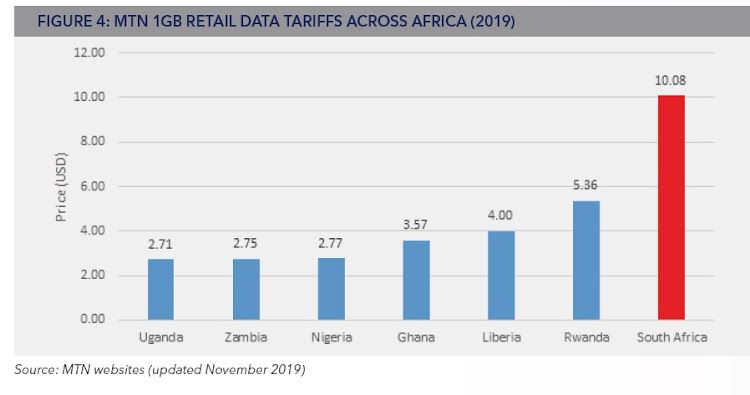 In response, Vodacom and MTN have argued that such comparisons are uninformative because the cost and quality differences across countries, including spectrum allocations, may account for the differences in pricing. They have also argued that such comparisons involve headline 30-day tariffs and that effective price, including promotions, short-validity bundles and free data, is a better basis for comparison.

Upon the release of the report, trade and industry minister Ebrahim Patel said data prices were critical to the economy.

“The prices are higher than they should be and higher than any other markets elsewhere in the world. The profitability levels are high, reflecting anticompetitive outcomes. This may be the subject of an excessive-pricing investigation,” he said.

Patel added that the roaming markets were not working, or not working as well as they should.

“The 21st century is being reshaped by data. If we want to grow the economy, we need to have the lowest possible data prices,” he said.

The commission also cited a challenge for new entrants like Cell C to compete on a fair footing.

“The constant battles Cell C has had with its debt levels and equity refinancing about an extended period are reflective of precisely this challenge for the newer networks. Its current financial woes only serve to highlight this difficulty entrants face,” said the report. 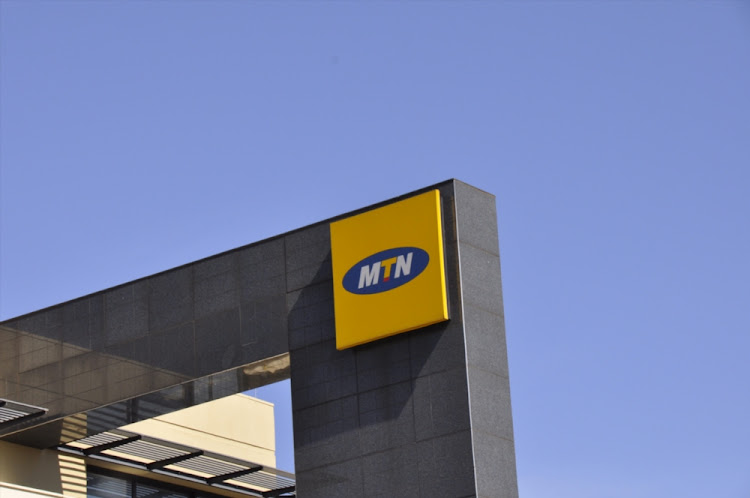 The report says MTN and Vodacom must reach an agreement with the commission on substantial and immediate reductions on tariff levels.
Image: Gallo Images/Charles Gallo

According to the report, Vodacom and MTN must independently reach an agreement with the commission on substantial and immediate reductions on tariff levels, especially prepaid monthly bundles, within two months of the release of the report. The preliminary evidence suggests that there is scope for price reductions in the region of 30% to 50%.

Second, all mobile operators must reach an agreement with the commission within three months to inform each subscriber, on a monthly basis, of the effective price for all data consumed by the customer.

Among the recommendations was that should an operator fail to reach the required agreements with the commission within the specified time frames, the commission will proceed to prosecution.