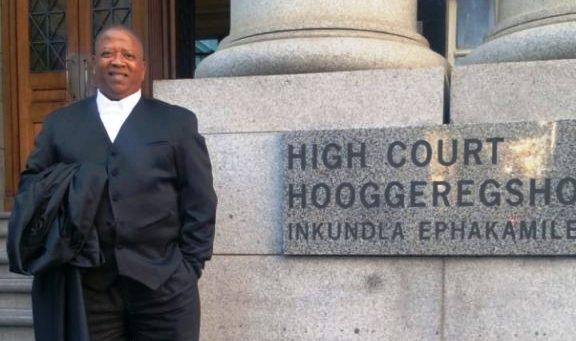 Murdered advocate Vernon Jantjies on the steps of the high court in Cape Town.
Image: Supplied

Cape Town criminal law veteran Vernon Jantjies received an offer he could not refuse. But when he could not deliver on his client’s demand to keep him out of jail at all costs, he paid with his life.

Police spent the past week scouring the Cape Flats for two gunmen who shot Jantjies 13 times outside his linen shop in Lentegeur, Mitchells Plain, on Sunday December 1.

TimesLIVE understands CCTV footage shows the suspects escaping in an old grey Toyota Corolla. Investigators pored over data from licence plate recognition cameras in their hunt for the suspects but so far there have been no arrests.

Jantjies, one of the first pre-1994 black magistrates, recently applied to be a full-time magistrate at Khayelitsha Priority Crimes Court, where he was already serving in an acting position. 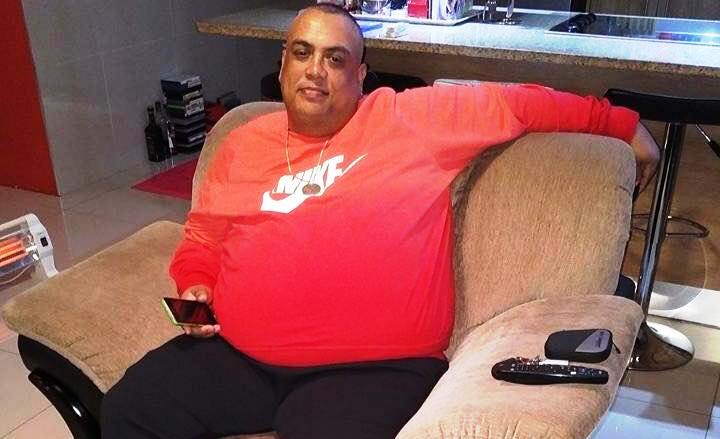 According to fellow former magistrate and friend Gilbert Jose, Jantjies did not need money and was not taking cases any more. 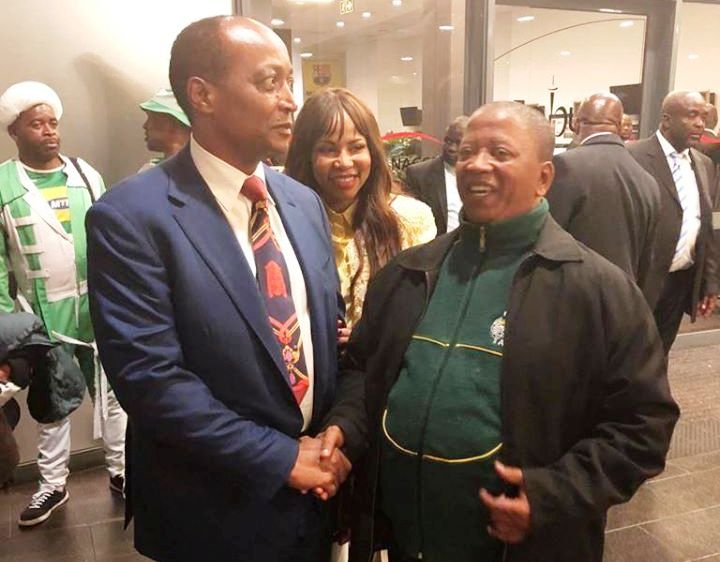 “There was a time I thought he was back as a magistrate again because he wasn’t representing anyone, so why he was killed in this flippen animalistic way only God knows,” said Jose.

“He ran a linen shop in the Clock Tower ... and he bought himself a beautiful house more than 15 years ago in Pelican Heights. He was settled. He didn’t need a lot of money to make ends meet.

“You have no idea how this thing is killing me and people that are close to me. There are guys that are in senior positions in the judiciary who are asking if I know anything or why. I really don’t know because no-one is telling us anything.”

But TimesLIVE sources said it was when Jantjies failed to deliver on the expectation that a case he was involved in would be scuppered by his expert defence that he became the target of Cape Town’s latest hit on the legal fraternity.

“These gang bosses are tired of paying these lawyers large amounts of money and then their guys still go to jail,” said one source.

Another said Murphy’s defence team had taken a lashing in the high court when an attempt to have the case thrown out through a protracted trial-within-a-trial failed. It emerged that Murphy’s henchmen had allegedly been sent to interfere with state witnesses.

Jantjies was killed the day before the Murphy defence team planned to bring a discharge application under section 174 of the Criminal Procedure Act. 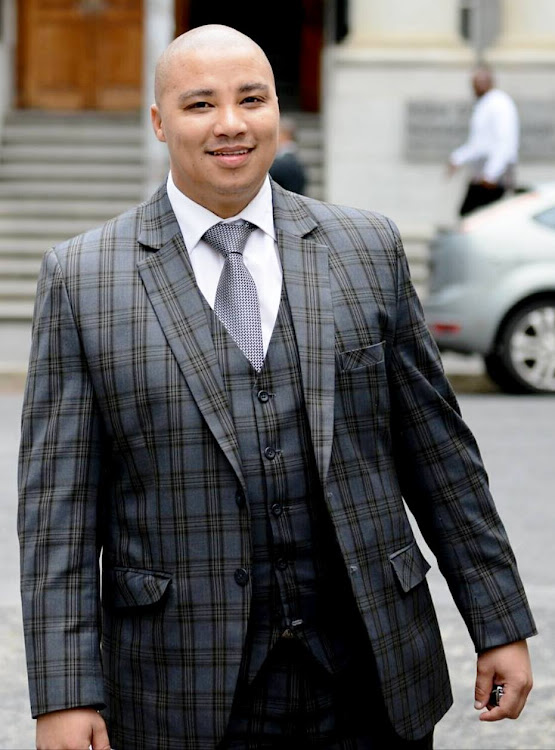 The section says: “If, at the close of the case for the prosecution at any trial, the court is of the opinion that there is no evidence that the accused committed the offence referred to in the charge or any offence of which he may be convicted on the charge, it may return a verdict of not guilty.”

“They would’ve argued on Monday for the discharge and the hit happened on Sunday. Now the case is being delayed,” said a source.

Jantjies’ murder has rocked the legal fraternity, with some lawyers pleading for help.

Cape Town attorney Bruce Hendricks, a former colleague of Pete Mihalik who was killed in a hit a year ago, said an attack on lawyers was an attack on the criminal justice system.

“I hope the judiciary and the National Prosecuting Authority and the Legal Practice Council will band together and do something about this,” said Hendricks.

“Lawyers don’t have a union. To who do you complain? What can you do about this? How do you raise your concerns and say, 'this is a problem, please do something about this'?

“Perhaps [Western Cape judge president John] Hlophe could call for a summit where we can sit and say, ‘these are the issues, what are we going to do about this, what can we put in place?’ ”

'Lawyers are under siege': friend of advocate gunned down in Cape Town

A close friend of an advocate who was gunned down at a petrol station on Sunday says some members of the legal profession have become "soft targets"  ...
News
2 years ago

“As the regulator of the profession, we are all shaken by this tragic incident. We urge the law enforcement authorities to work with speed to bring the criminals behind this senseless killing to book,” she said.

“The protection and safety of all legal practitioners ... is an important element in our justice system and therefore needs to be guaranteed at all times.”

The state closed its case in the Murphy trial in October, and the following month Judge Diane Davis made a landmark ruling accepting hearsay evidence from a witness testifying under section 204 of the Criminal Procedure Act, which allows an accused to become a state witness in return for charges against him being dropped.

The witness turned hostile against the state after recordings were found on the confiscated cellphone of alleged drug dealer and Murphy supporter Rushdien Abrahams after his arrest earlier this year.

Abrahams, allegedly acting on Murphy’s behalf, had made recordings of his alleged attempts to interfere with two alleged Murphy employees-turned-state witnesses, Felicia Wenn and Zulayga Fortuin.

“What you must do is ... just remember the following: your statement as it is has already been placed in front of the magistrate. The magistrate is now waiting for you to say the same thing (as in the statement),” Abrahams told Fortuin in a recording placed before the court.

“If you say something different now, they are going to throw out the entire case. Nothing will happen to you. What happens now is, [Capt Nadine] Brits [the investigating officer] will now be charged with perjury, she loses her job, the case falls away. Do you see?” said Abrahams.

TimesLIVE understands that people close to the investigation in the Murphy case have received credible threats against their lives.

Three men were arrested on Thursday in connection with the murder of Cape Town attorney David Mbazwana.
News
2 years ago