Durban's M4 will reopen only in 2020, motorists urged to plan their trips 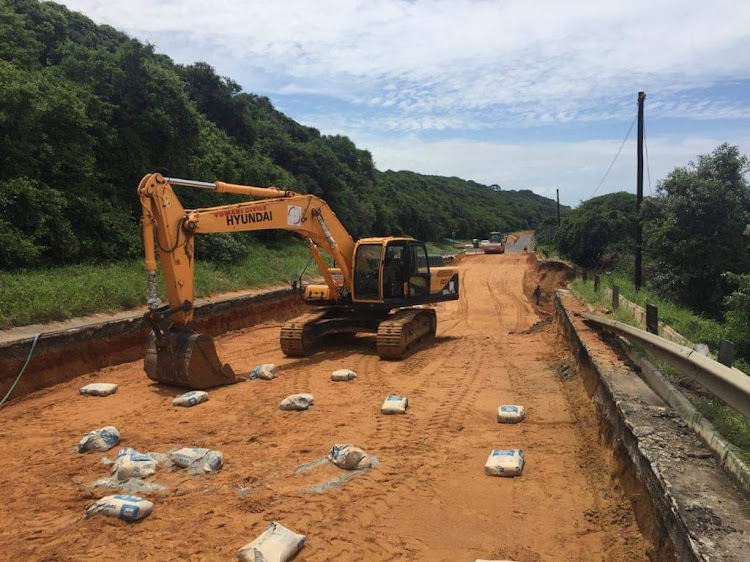 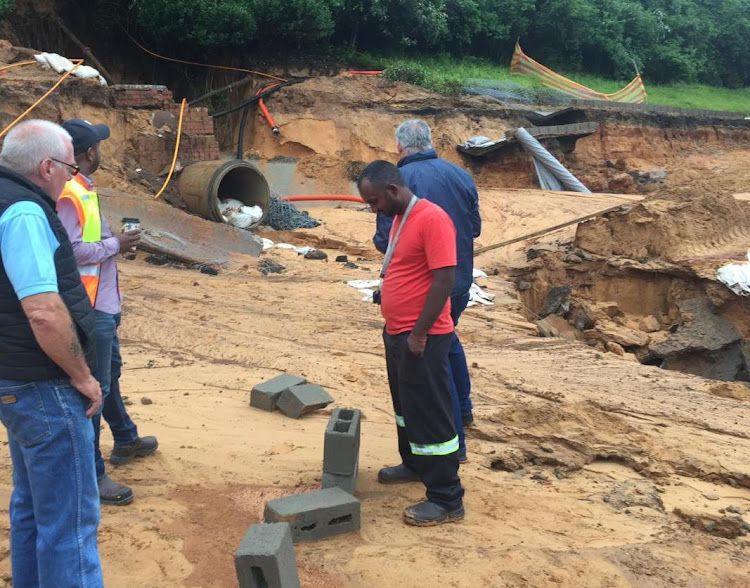 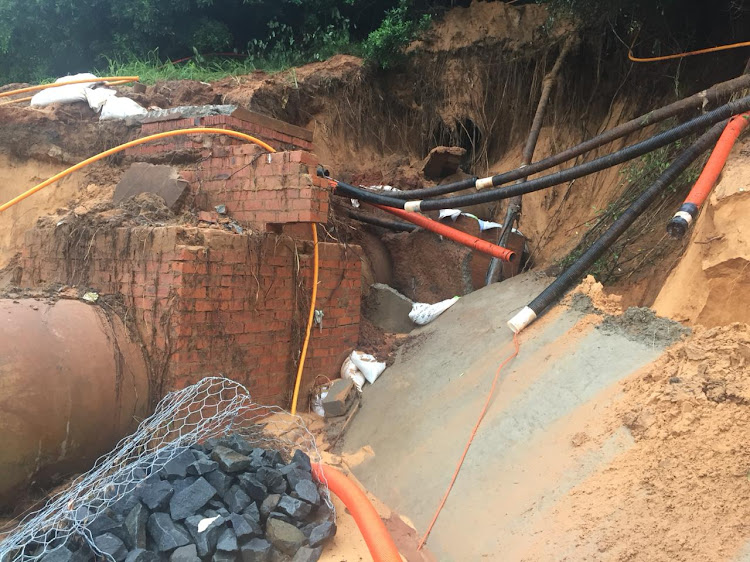 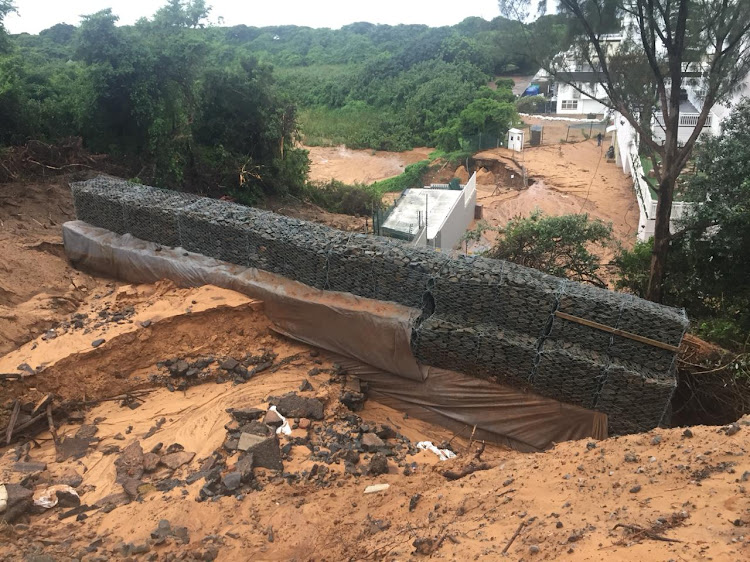 Whether you are travelling to catch a flight from King Shaka International Airport, rushing for a meeting in Durban or heading up the north coast of KwaZulu-Natal this festive season, expect major traffic delays.

This is the scenario after work to repair part of the M4 highway between Sibiya Casino and Umhlanga suffered major setbacks due to the ongoing rain this week.

Often described as the scenic route - providing views of the coastline from Durban to Shaka's Rock - the M4 highway is expected to reopen only in the new year.

Metro police spokesperson Supt Parboo Sewpersadh said work on a portion of the highway which was washed away last month was on the back foot.

"Heavy rains last night [Monday] washed away all the work we had done. The department of transport and senior engineers met on site this morning, and work has already begun to remedy the situation."

Sewpersadh urged motorists to plan their travelling times accordingly during the festive season.

He said all the alternative routes - the M41/R102 and the N2 - had been heavily congested since the closure of the M4.

"Motorists need to plan,  expect delays and make sure they receive traffic alerts - by listening to the radio, checking Twitter traffic accounts and monitoring GPS services for traffic congestion and backlogs.

"School holidays have helped in the sense that traffic hasn't been heavily congested in the mornings. However, parents need to plan for the opening of schools in the new year and possibly leave home earlier," he said.

A Durban man is in a stable condition after being stabbed by unknown attackers on the M4 south highway on Friday night.
News
2 years ago

Man arrested for throwing rocks at vehicles on Durban highway

A 27-year-old man was arrested for throwing rocks and damaging two vehicles on the M4 highway in Durban on Wednesday.
News
2 years ago