Flooding in Gauteng over for now but more downpours coming 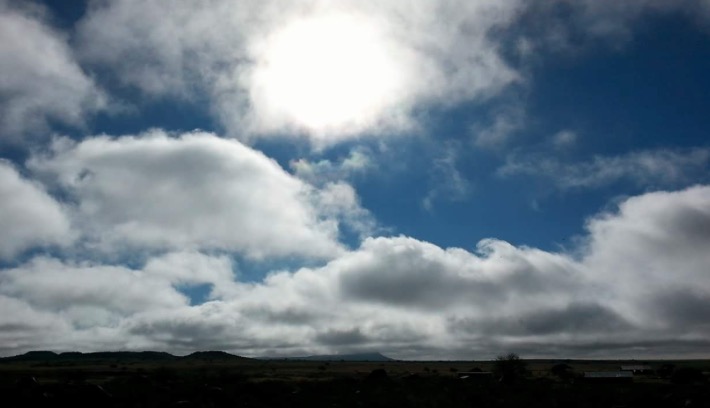 The worst is over in Gauteng, says the weather service, but heavy rain is forecast for Friday and Sunday afternoons.
Image: Twitter/ReenValSA

The heavy rain that flooded parts of Gauteng is over for now, says weather service Saws.

However, substantial rain can be expected on Friday and Sunday afternoons, said forecaster Kgolofelo Mahlangu, adding that the weather will improve in the next seven days.

Saws issued a warning for heavy rain leading to localised flooding and reduced visibility over parts of King Cetshwayo and Umkhanyakude district municipalities on Wednesday.

“The system that resulted in heavy rain and flooding over the northeastern provinces over the past week is expected to move out of the country on Wednesday.”

Warning:11/12/2019 Heavy rain- Leading to localized flooding and reduced visibility is expected along the coast and adjacent interior of KZN today (Wednesday).

Recent rain in several parts of the country resulted in heavy traffic and cars being swept away.

Arrive Alive warned motorists to be vigilant and drive slowly.

“Keep in mind that on these wet roads the speed limit might not be a safe speed to drive at. Drive with lights on, slow down. Increase following distance.”

Let us be Blunt!! So Many Rollover crashes! If you cannot THINK to reduce your Speed on Wet Roads perhaps you should not be on the Road!! Drive Lights On, Slow Down! Increase Following Distance! https://t.co/GAqBfGPie3 #ArriveAlive @ReenvalSA @SAWeatherServic @eNCAWeather pic.twitter.com/DpGgBqgepH

The air force was called in on Monday to rescue numerous people trapped by flood waters as heavy rain continued to pelt Centurion and other parts of ...
News
2 years ago

Dramatic scenes of chaos in parts of Gauteng after flooding

Heavy, strong rains and floods have left some parts of Gauteng swamped.
News
2 years ago