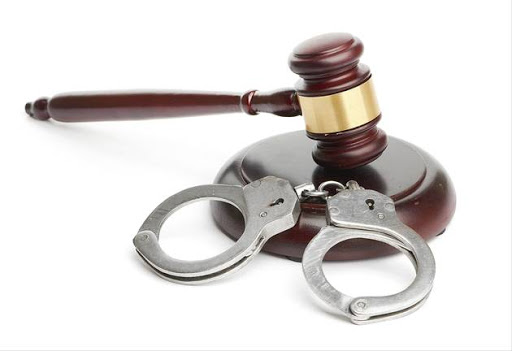 Four eThekwini councillors and the three contractors, implicated in the R208m Durban Solid Waste tender scandal, have been arrested by the Hawks.
Image: Gallo Images/Thinkstock

They join a list of 15 others, including former eThekwini mayor Zandile Gumede.

The group was apprehended after a year-long investigation by the Hawks’ Clean Audit Task Team (CATT) for allegedly receiving gratifications in contravention of the Municipal Finance Act and Municipal Systems Act.

“The four councillors and the three contractors are implicated in the R208m Durban Solid Waste tender scandal. Today’s arrests brings to 22 the number of people implicated and arrested thus far. Investigations are still ongoing.”

The former mayor, out on R50,000 bail, has been accused of using her political position to influence the contract.

Meanwhile, in a separate case, eight people employed by eThekwini Municipality as weight-bridge operators, were arrested in Springfield, just outside Durban.

“They were charged for fraud in that they allegedly generated false weight-bridge receipts that were used by four main service providers to claim from the municipality. All suspects will appear at the Durban Commercial Crime Court today [Wednesday]," said Mulaudzi.

Zandile Gumede off the hook despite breaching bail conditions

Former eThekwini mayor Zandile Gumede strutted out of the Durban magistrate's court on Friday despite having been found guilty of violating her bail ...
News
2 years ago

Former eThekwini mayor Zandile Gumede says the Hawks are yet to furnish her with a charge sheet, five months after she was initially arrested and ...
News
2 years ago