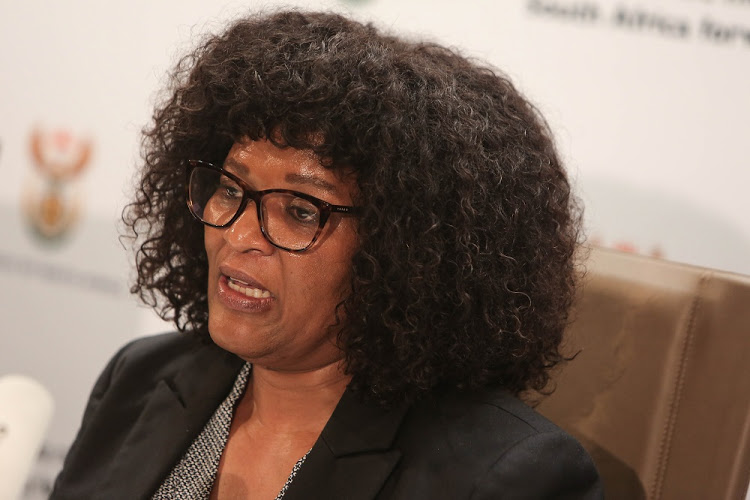 A former acting head of the Hawks, Lt-Gen Yolisa Matakata, has been named as the new Western Cape police commissioner.

Matakata’s appointment was announced on Thursday by police minister Bheki Cele. She will take over in January at the head of a provincial police service where she was previouisly in charge of detectives.

Cele said Matakata had 34 years as a police officer, including "vast experience in the crime intelligence and serious organised crime environment". 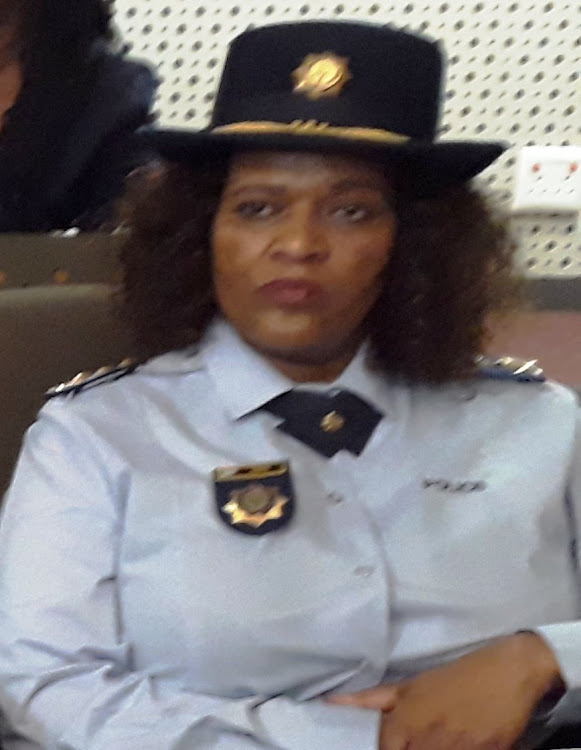 He added: "We look forward to working with Lt-Gen Matakata on improving safety in our province, and on our provincial safety plan, and trust that national government will give her the support required to effectively lead the police in our province.

"The Western Cape cabinet was consulted as part of the appointment process, and we agreed to and welcome the outcome."

"We also look forward to a new era in terms of cooperation in this space, and hope finally to see the regular delivery of crime statistics as is legislated for in our Community Safety Act, as well as improvements in police service delivery and response times.”

The Western Cape has been without a permanent police commissioner since Lt-Gen Khombinkosi Jula, 55, was transferred to KwaZulu-Natal on August 1.

National commissioner Gen Khehla Sitole said on July 29 that Lt-Gen Sindile Mfazi would be acting commissioner until a replacement was appointed before the end of August.

But Sitole restarted the selection process and public protector Busisiwe Mkhwebane launched an investigation after Maj-Gen Jeremy Vearey, the province’s head of detectives, lodged an official complaint when he did not make the shortlist.

In 2017, Matakata temporarily replaced Berning Ntlemeza as head of the Hawks after a high court ruling that he had lied under oath and lacked integrity. She held the position for just over a year until Godfrey Lebeya was appointed in May 2018.

The former Western Cape head of the Hawks then returned to her role as deputy national commissioner of the elite crime-fighting unit.

Claims of 'political meddling' after top police post is re-advertised

Western Cape community safety MEC Albert Fritz has condemned what he called "political interference" in restarting the process to select a new ...
News
2 years ago

A report by the Western Cape police Ombudsman has found that claims of "police inefficiency" in the Overstand region are substantiated.
News
2 years ago

The Hawks have celebrated the sentencing of a former magistrate to 15 years imprisonment for soliciting bribes from a person who was set to be ...
News
4 years ago