Priceless memorabilia up in smoke after load-shedding oversight 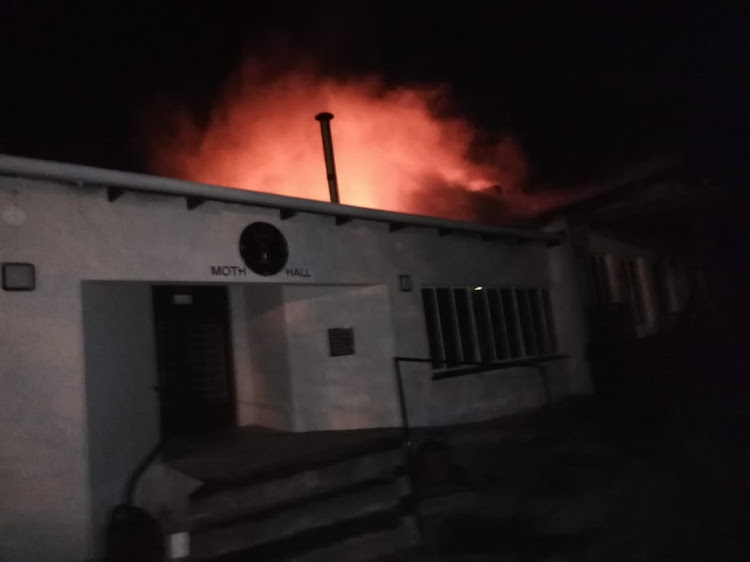 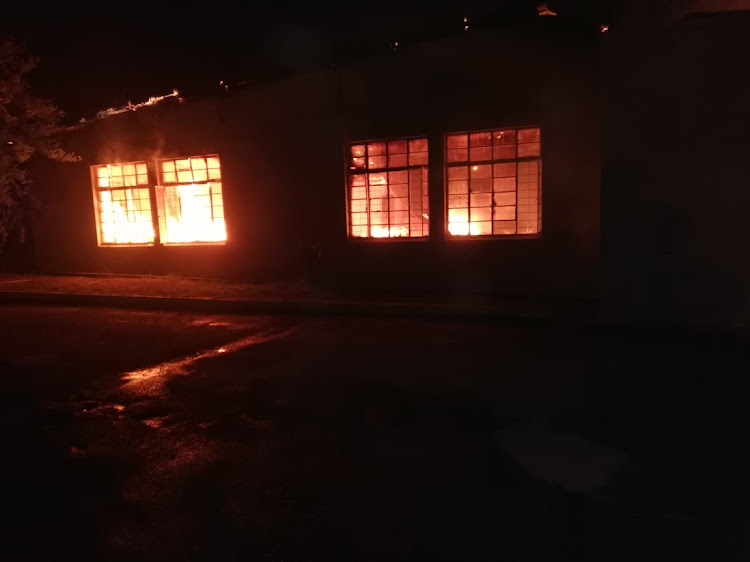 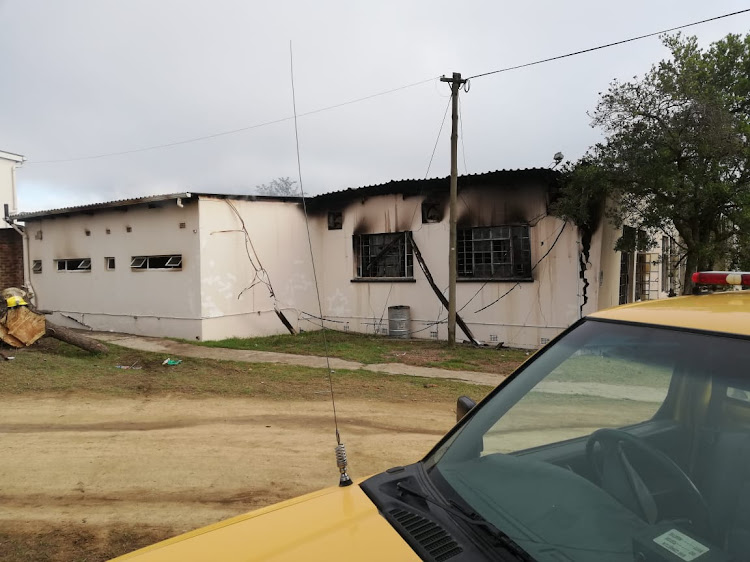 The Stutterheim Country Club was destroyed by a fire believed to have been caused by load-shedding on Wednesday night.

Stutterheim fire department chief Louis Mostert said it was suspected that the fire started after kitchen staff forgot to switch off cooking equipment during load-shedding.

“The kitchen staff went home at 7pm and the power came back shortly after 9pm. The fire was reported to us at 10.47pm,” said Mostert.

The heritage building, built over several stages, housed irreplaceable golfing memorabilia as well as historical items from various farmers' associations and the Memorable Order of Tin Hats (MOTHs) — started in honour of World War 1 allied forces combatants - Mostert told DispatchLIVE. These were all destroyed in the fire.

“By the time we got there most of the building was engulfed in flames, the fire had spread through the ceiling.”

City Power’s electricity infrastructure has been severely affected by the current bout of load-shedding.
News
10 months ago

Power cuts at the high court in Cape Town this week have sparked security concerns and frustration among staff and judges. The outages are not ...
News
10 months ago

There was no escaping stage 6 load shedding even for tourists and visitors who were on top of the Table Mountain in Cape Town.
News
10 months ago
Next Article