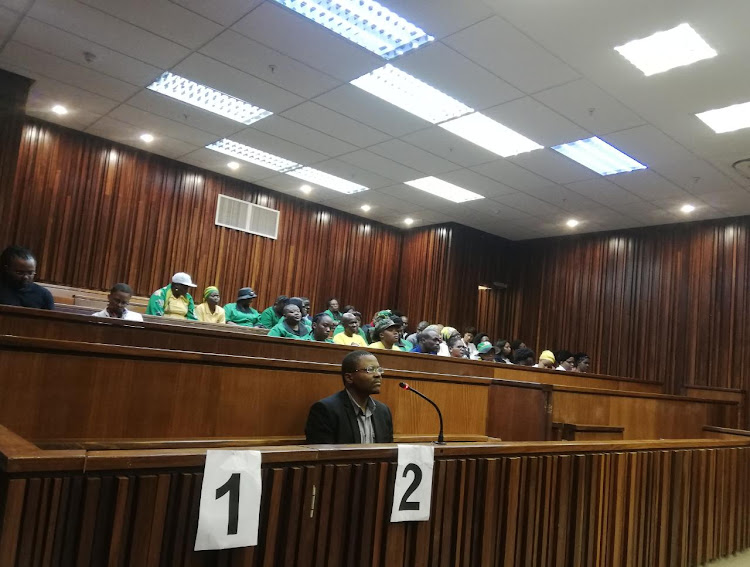 Lunga Gumede was remanded in custody until sentencing proceedings resume in the high court in Johannesburg in March.
Image: Nonkululeko Njilo/TimesLIVE

A 30-year-old man's bid to get bail pending sentencing for the murder of student Tinyiko Ngobeni was dismissed by the Johannesburg high court on Thursday.

Lunga Gumede was found guilty on Wednesday for the murder of Ngobeni, from Katlehong, who was in her first year at the Vaal University of Technology.

Ngobeni was reported missing on November 13 2016. She was last seen leaving her family home in Gumede's company. Six days later, her lifeless body was discovered in the bushes near the R55 road.

Gumede's vehicle tracker led to the discovery of the body, the court heard. 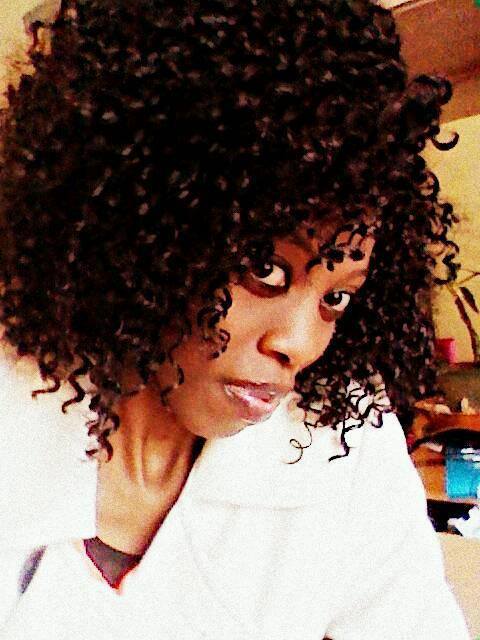 On Thursday, Gumede's advocate, Leona Fick, argued in an affidavit that it was in the interests of justice for him to be released pending sentencing as he was not a flight risk, his address and circumstances had not changed, he had no assets or interests outside the country and he needed his income to pay for legal fees.

But prosecutor Robert Molokoane argued Gumede's circumstances had changed as he was now a convicted person.

“His circumstances have changed drastically, he is now at prison, his new address is the prison ... What makes you special, special when other people are in custody ...?" he argued.

The court ruled there was insufficient grounds to grant the request and dismissed the application, to cheers from people in court supporting the Ngobeni family. When bail was denied, the group shouted “victory, victory”.

The case was postponed to March 9-10 next year for sentencing.

Gumede was remanded in custody.

Philisiwe Khumalo wept silently in the gallery of the Durban high court as the man accused of killing her daughter uttered the words "I'm sorry".
News
1 year ago

Social media is reeling after the death of North West teenager Gomolemo Legae, who was allegedly stabbed to death by her boyfriend
News
1 year ago