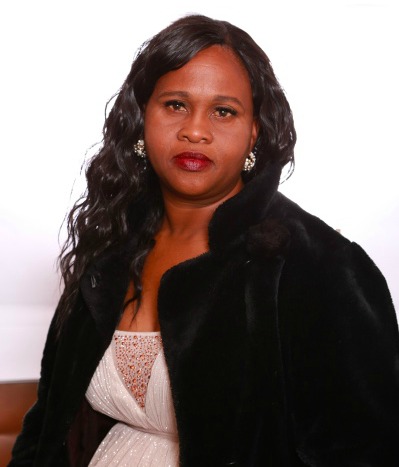 A Buffalo City municipality councillor – who allegedly pocketed a R5,000 municipal donation meant for a grieving family two years ago – has appeared in the East London magistrate’s court on a charge of fraud.

Roseline Vitbooi, 44, was arrested by the Hawks on Friday in connection with the incident, which occurred during July 2017.

Vitbooi had, on July 3 2017, requested that the municipality pay R10,000 to the Magopeni family –  three members of whom died in a shack fire in East London – to assist with funeral costs.

The municipality approved the application on July 13 and paid the amount into the affected family’s bank account.

“It is further alleged that the councillor then ordered the family to hand over half of the money to her, an instruction they complied with,” Hawks spokesperson Capt Anelisa Ngcakani said.

Ngcakani said the court released Vitbooi on a warning and her case was postponed to January 13 next year.

More than 80 families living in temporary shelters in Braelyn‚ East London‚ say they have been sharing one toilet since 2013. They have complained ...
News
4 years ago

Fifteen people were arrested for driving under the influence and seven were nabbed for selling liquor without a licence during an anti-crime blitz in ...
News
2 years ago

Adam Catzavelos has pleaded guilty to a charge of crimen injuria for his racist comments.
News
2 years ago