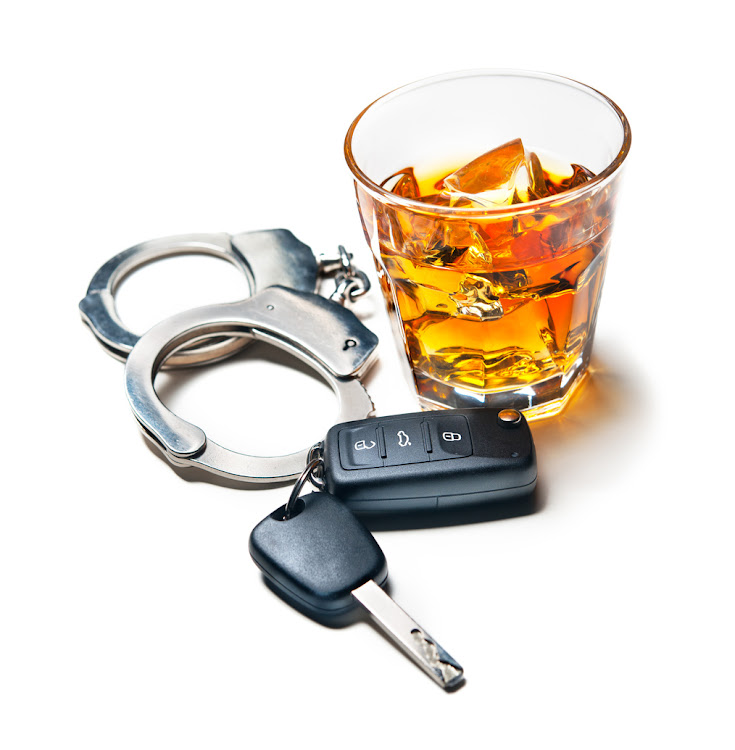 A taxi driver was bust for being 13 times over the limit at the weekend.
Image: Gallo Images/iStock

A KwaZulu-Natal taxi driver was arrested on Sunday for being 13 times over the alcohol limit — with a full load of people on board.

He was one of 81 people arrested in KZN since December 1, according to provincial authorities. The Road Traffic Management Corporation (RTMC) said that 1,600 people had been arrested for various traffic offences over the same period.

“The motorist with the highest alcohol content was arrested in Umdloti yesterday [Sunday] afternoon, and his alcohol reading was 1.33mg/l. This motorist was driving a minibus taxi and was 13 times over the legal alcohol limit.

“A driver of a light motor vehicle whose alcohol reading was 1,13mg/l was arrested in Dundee on Friday, 13 December, and he was five times over the legal alcohol limit,” said Gugu Sisilana, KZN transport department spokesperson.

Meanwhile, Sisiland said that eight motorists were arrested for speeding in KZN.

Fifteen people were arrested for driving under the influence and seven were nabbed for selling liquor without a licence during an anti-crime blitz in ...
News
1 year ago

The highest speed clocked was 193km/h on the N2 in uMkhomazi, on the South Coast. The speeding motorist was driving a VW Polo and was granted bail of R3,000.

She said that, despite these instances of speeding and driving under the influence, fewer accidents had been reported over this period compared to last year — 68, as opposed to 83 in 2018.

“The number of fatalities also decreased from 115 to 79 during this period,” she said.

Ntuli warned that those who continue to undermine the authority of the state will face the full might of the law, as additional law enforcement authorities have been deployed on all major roads.

“Although we are seeing a decrease in the number of accidents and fatalities on our roads, far too many people are still dying on our roads because one death is one too many.

“The high recorded number of fatalities on provincial roads accidents are due to speeding, reckless and negligent driving causing the driver to lose control. Furthermore, drivers consuming alcohol while driving or driving while drunk are other causes attributed to human factors in fatal accidents.

Actress among 40 arrested for 'drunk driving' in Gauteng

A 39-year-old South African actress was one of around 40 motorists arrested for allegedly driving while under the influence of alcohol over the ...
News
1 year ago

“Police are implementing a zero-tolerance policy against drinking and driving this festive season and this practice needs to stop immediately,” Ntuli warned.

Meanwhile, Simon Zwane of the RTMC said that more than 1,600 motorists have been arrested nationally for various traffic offences since the start of the festive season.

The majority were caught for driving under the influence of alcohol, speeding and for outstanding warrants.

“In addition, traffic officers discontinued more than 1,200 vehicles that were found to be unroadworthy and impounded more 600 public transport for operating without proper operating permits,” he said.

In addition, more than 426,842 vehicles have been stopped and checked at about 330 roadblocks, and 142,152 traffic fines have been issued.

Criminal charges have been laid against the man who was behind the wheel of the Nissan bakkie that overturned on Tuesday, killing five children ...
News
1 year ago

With more than 1,600 people killed on SA roads over the 2018/19 festive season, transport minister Fikile Mbalula is considering a number of changes ...
News
1 year ago

More than 1,000 people arrested for drunk driving in Joburg in September

Driving under the influence of alcohol, hijacking of vehicles and possession of unlicensed firearms were the most prevalent crimes recorded in ...
News
1 year ago