Government is committed to fixing its finances, needs collaboration: Treasury on Fitch rating 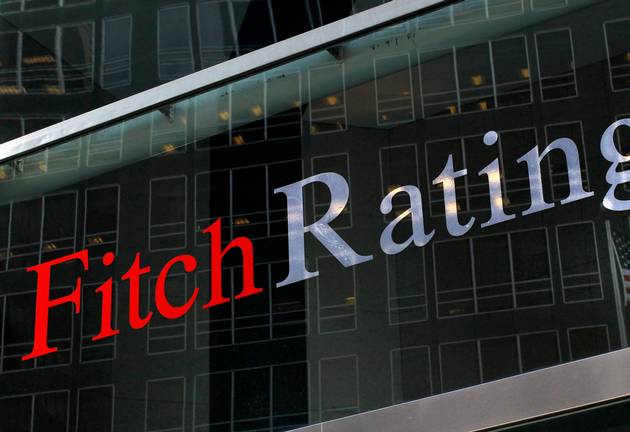 “Continued collaboration between government, labour, business and civil society is essential in order to successfully implement all fiscal measures and growth-enhancing reforms,” the National Treasury says, in response to another negative review by an international ratings agency.

According to Fitch, SA’s ratings are constrained by low growth potential, high and rising government debt, large contingent liabilities as well as the risk of rising social tensions due to extremely high inequality.

“The negative outlook reflects uncertainty about the ability of the government to stabilise public debt over the medium term.

“Government remains committed to the stabilisation and improvement of its fiscal position. The agency acknowledges government’s plans to stabilise its finances in order to achieve a balanced primary budget balance. Further, government will continue to work hand-in-hand with unions to manage the growth of the public sector wage bill in order to reduce government’s debt burden.

“Government is also cognisant of the pressures and risks that state-owned companies, particularly Eskom, present to the fiscal framework. Government is providing medium-term support to Eskom to secure energy supply and to honour the state’s contractual obligations. National Treasury, in partnership with the department of public enterprises, is instituting a series of measures to bring discipline to the utility’s finances, and to step up the timeline for restructuring.”

Fitch, as with S&P Global, already rates SA as sub-investment grade or junk status, while Moody’s holds SA at one rung above junk, the newspaper said.

The marked deterioration in the government’s fiscal position has been pushed along by additional spending on ailing state-owned enterprises (SOEs), particularly crisis-stricken Eskom, poor economic growth and revenue shortfalls.

Fitch said on Wednesday that the government confirmed the “significant deterioration” of the fiscal situation in the medium-term budget, “but took only limited adjustment measures”.

Though Mboweni outlined plans to reduce government spending by R150bn over three years, with reductions earmarked for public sector wages, Fitch expected unions to resist this.

“Fitch believes substantial reductions in compensation expenditure could only emerge over the medium term, as powerful public sector unions will resist cuts, the current public sector wage agreement will only expire in March 2021, and efforts to curb payrolls have had limited success,” it said.

Contingent liabilities through public corporations “remain a significant rating weakness”, the agency said. It identified Eskom, whose debt represented 9% of GDP at the end of March, as the “biggest risk”.

The agency also sounded a warning over uncertainty created by proposed legislation on land expropriation, and the debate around the nationalisation of the Reserve Bank.

Of all the ailing state-owned enterprises in SA, none has rattled the lives of citizens quite like Eskom.
News
1 year ago

This is likely to raise fears that SA may manage only marginal growth, if any, for the full year
Business
1 year ago

Decisiveness called for with economic reckoning around the corner

We have been here before, perhaps one too many times: looking towards a date on the economic calendar with much foreboding, wondering what it might ...
Opinion & Analysis
1 year ago
Next Article