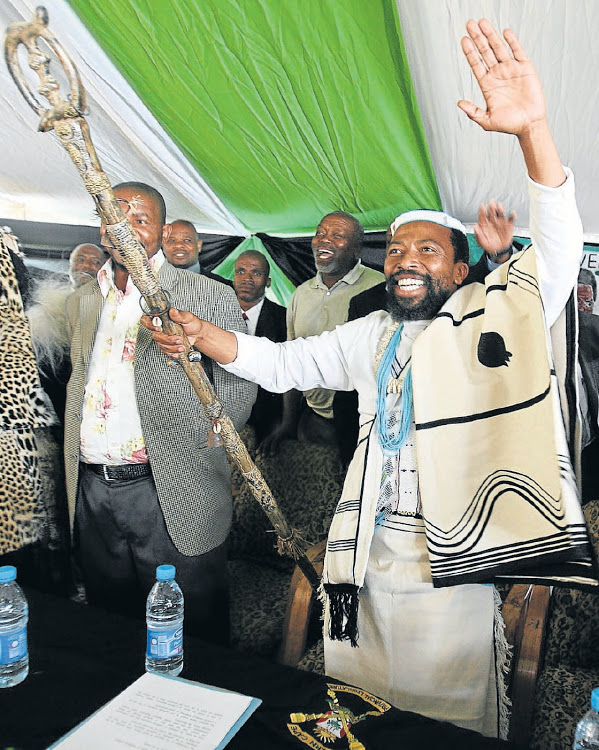 The justice and correctional services department on Monday confirmed the release of AbaThembu king Buyelekhaya Dalindyebo.

It said the remission of sentences for a category of prisoners announced by President Cyril Ramaphosa on December 16 meant the king qualified for parole in October this year.

Departmental spokesperson Chrispin Phiri on Monday said the king had been released after having served a third of his sentence.

“Justice minister (Ronald) Lamola said earlier this month that the king was eligible for parole as at October 2019. The remission of sentence meant that his sentence had been reduced by one year,” Phiri said.

He added that Dalindyebo's application for a presidential pardon was “still on the table of the president and has not yet been considered”.

Speaking at a Day of Reconciliation event in Bergville, KwaZulu-Natal, Ramaphosa said that he had granted a “special remission of sentences” to prisoners and those out on parole.

This is a slap in the face of victims: Glynnis Breytenbach on remissions

There is still no set date for Fees Must Fall activist Kanya Cekeshe’s release on parole.
News
2 years ago