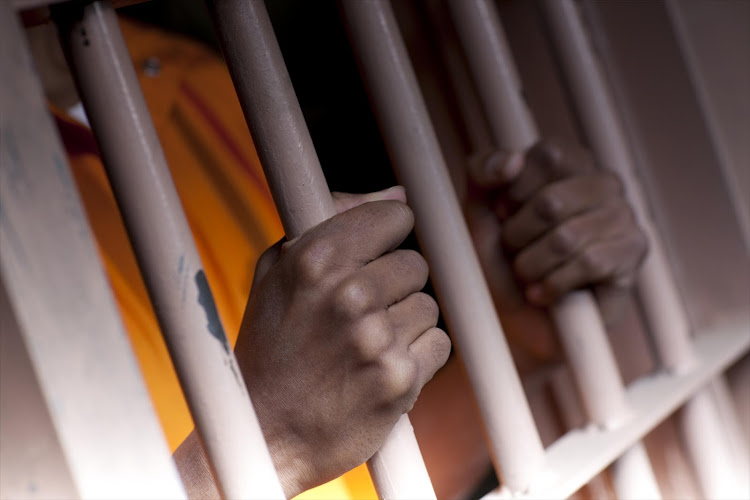 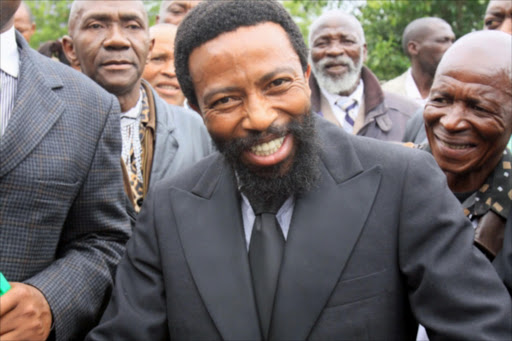 The SA Prisoners Organisation for Human Rights (Sapohr) on Monday welcomed the release on parole of AbaThembu King Buyelekhaya Dalindyebo, but said thousands of other parolees will face difficulties after their release.

Sapohr spokesperson Golden Miles Bhudu said the family, friends and supporters of Fees Must Fall activist Kanya Cekeshe were waiting with bated breath for a similar move from the department of correctional services.

Bhudu said while the release of Dalindyebo was welcome, thousands of those qualifying for parole who were not kings faced challenges after being released.

“When prisoners complete their sentences or release on parole, they are given R20, and then sent alone into the world, presumably to begin a new life as a law-abiding citizen.

“Yet ex-prisoners face tremendous obstacles when they try to become productive members of society,” Bhudu said.

He said prison did little to provide a prisoner with skills or resources to find a job when they leave jail.

“Prisoners [in jail] must adapt by learning survival skills that are often diametrically opposed to those that promote survival in the outside world. Hence they are held as economic hostages for life,” Bhudu said.

Bhudu said prison fostered dependency, idleness, violence, and the deterioration of human relationships – all of which made reintegration into society extremely difficult.

Bhudu said a person coming out of prison had a number of options.

He said the former prisoner could get a job, which would be difficult, mainly because of the criminal record. They could attempt to get a grant from the department of social development.

Bhudu said another option was for a former prisoner to commit crime.

“Tragically the statistics bear out this conclusion. An estimated 34.9% percent of prisoners released in 2015 nationwide were rearrested for a felony or serious misdemeanour within two years of discharge,” he said.

There is still no set date for Fees Must Fall activist Kanya Cekeshe’s release on parole.
News
2 years ago

The justice and correctional services department on Monday confirmed the release of AbaThembu king Buyelekhaya Dalindyebo.
News
2 years ago