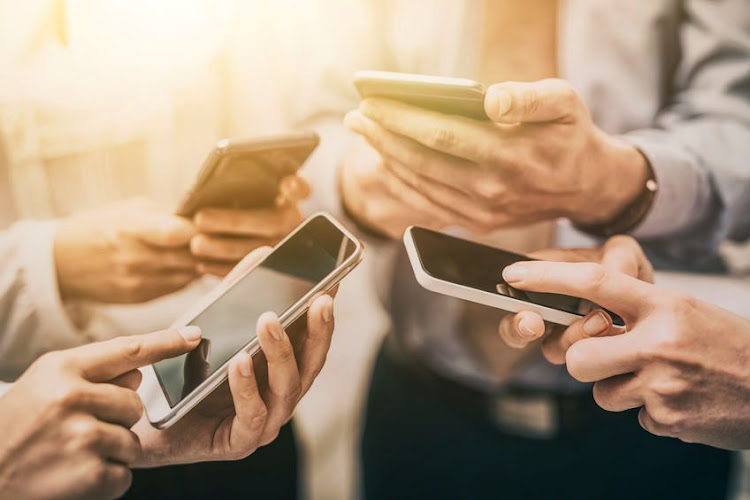 Two supervisors who demanded airtime and cooldrinks from employees in return for assigning them overtime have failed to get their jobs back.

Abbey Nchoe and Emmanuel Nchoe were fired by Castle Lead Works, of Krugersdorp, after being found guilty at a Metal and Engineering Industries Bargaining Council disciplinary hearing.

They appealed to the Johannesburg labour court but acting judge Sandile Mabaso said arbitrator Dave Smith had been correct to believe the witnesses who gave evidence against them, rather than their denials.

The workers targeted by the two supervisors were supplied to Castle Lead Works by labour brokers.

One of them, Reginald Madito, told the disciplinary hearing that when he was inducted by Abbey Nchoe, the supervisor handed over his contact details and demanded an airtime voucher.

When he did not comply, Nchoe told him he had “disadvantaged” himself when it came to being asked to work overtime.

David Khumalo told Smith he bought Abbey Nchoe a R24 airtime voucher and cooldrink, “after which he experienced no further problems”. He also bought cooldrink for Emmanuel Nchoe.

Another witness told the disciplinary hearing that when Castle Lead Works closed for the December holidays, Abbey Nchoe demanded cooldrinks if he wanted to return to work in January.

In his judgment on December 18, Mabaso said the “totality of the evidence ... points in one direction: that indeed the [Nchoes] did demand favours from their subordinates”.

A journalism lecturer who was fired for sexually harassing two students has been banned from instituting any more legal action in his attempts to be ...
News
2 years ago

A Cape Town sushi waiter thought he was the flavour of the month until his Japanese boss dumped him like a suspect piece of fugu.
News
2 years ago

There is blood on the boardroom walls at SA National Blood Service headquarters in Roodepoort — and now the spatter has reached court.
News
2 years ago