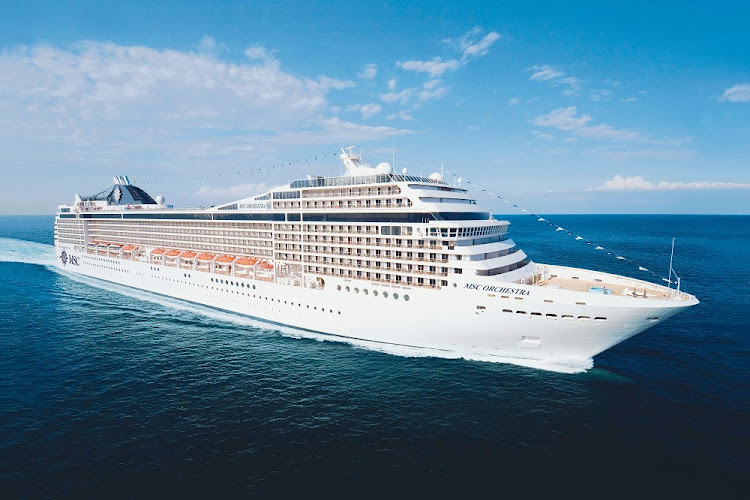 A man who went overboard while MSC Orchestra was sailing between Madagascar and Mauritius was miraculously saved after spending nearly an hour in the ocean on Tuesday.
Image: MSC Cruises

A man who jumped overboard as a cruise ship sailed between Madagascar and Mauritius on the last day of 2019 was miraculously found and rescued after spending almost an hour floating in the Indian Ocean.

The incident on the MSC Orchestra passenger liner occurred early on Tuesday.

Ross Volk, MD of MSC Cruises South Africa, said in a brief statement on Tuesday that the ship’s security protocols were immediately activated. He added that the man had apparently jumped of his own free will. 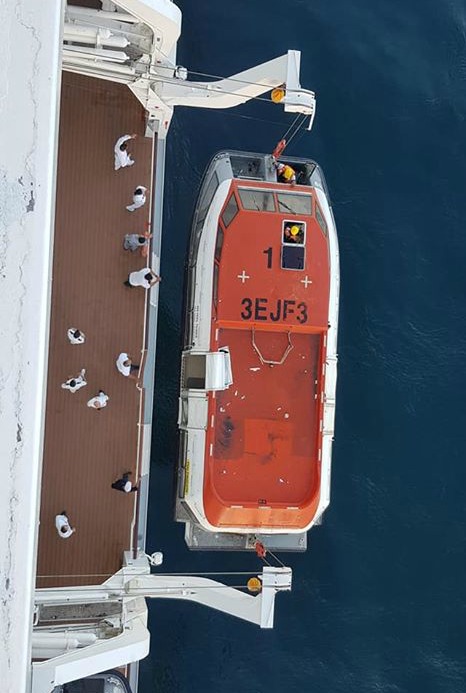 “A team of crew members was deployed to conduct the search and rescue operation and within less than one hour, MSC Orchestra’s rescue team managed to successfully salvage the passenger,” said Volk.

The passenger was brought back on board and taken to the ship’s medical centre where he received further care.

The captain and crew were congratulated by Gerhardt Jooste, from Cape Town, who posted pictures and a video of the rescue on Facebook.

“Man over board in the Indian Ocean. Miraculously he was found an hour later and he survived. Congratulations to the captain and crew,” he wrote.

Ship operators said the man’s health status was being monitored closely but he remained in a good condition.

The incident did not affect the ship’s schedule or cruise operations and the vessel continues on its course to Mauritius, said Volk.

He added that support was being offered to the man's family on board.

A Brazilian crewman is in a stable condition after having had to be evacuated from a container ship approaching Durban on Saturday afternoon due to a ...
News
2 years ago