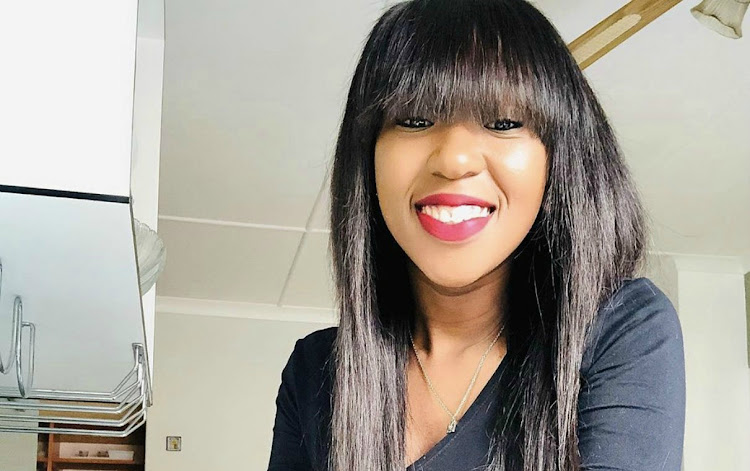 Durban mayor Mxolisi Kaunda has appealed to police officers not to use their weapons to deal with personal issues. This after a metro policeman was arrested in connection with the gruesome murder of B&B receptionist Zinhle Muthwa.

It is alleged that he used his service pistol to kill his victim. Muthwa’s body was discovered in a nature reserve to the south of Durban.

She had head injuries and bruises all over her body. Police said she also had a gunshot wound to her head.

If it wasn’t already clear, it is now: SA has a gun problem. And a violence problem. And we kill each other when we’re having fun.
Opinion & Analysis
2 years ago

“She left me while I was falling asleep and she was also getting ready for bed. I did not see her leave, but she left me a voice note [on WhatsApp] saying she was going to the Spar,” said Mnisi.

“Whenever she was going somewhere, she would tell me. She would always come back.”

“It is alleged that Const Khumalo used his service pistol to commit the murder of Ms Muthwa, who is alleged to have had a romantic relationship with the accused. The motive for the murder is not known at this stage.”

Khumalo will remain in custody until January 13, when he is expected to apply for bail.

“As the municipality we strongly condemn gender-based violence and it is sad that Ms Muthwa was allegedly killed by someone who was meant to uphold the law.

“We therefore call on Durban Metro police members not to use service pistols to deal with anger issues,” said Kaunda.

A 30-year-old woman was found dead with multiple stab wounds and her partner hanging from the rafters of a house in Mahlasedi village, Limpopo.
News
2 years ago

KwaZulu-Natal police are investigating a case of murder after the battered body of Zinhle Muthwa was discovered on the side of the road in Umbumbulu, ...
News
2 years ago

A 62-year-old woman was arrested, alongside two sons, for allegedly killing her husband on suspicion of witchcraft at Tiyani Village in Limpopo.
News
2 years ago