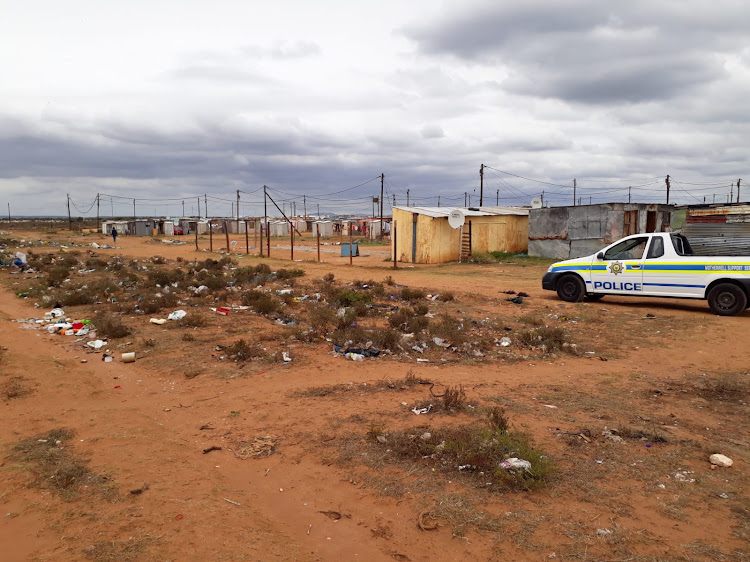 Four children have died after they consumed a toxic substance at a dump site in Port Elizabeth, Eastern Cape, police said on Tuesday morning.

Police spokesperson Capt Andre Beetge said the children, aged between three and 11, were playing close to their homes when they ate food found between the rubble.

“Some rumours about chips and cheese were doing the rounds, but police will only be able to get a better idea of the cause of death once post mortems and forensic tests have been conducted,” Beetge said.

The incident happened after 6pm on Monday.

An inquest docket had been opened.

“A stern warning has also been given to the community in the area not to consume anything found on rubbish dump sites,” Beetge said.

A 28-year-old mother from Daveyton in Ekurhuleni is desperate for answers after the woman she hired to care for her 20-month-old son was arrested, ...
News
2 years ago