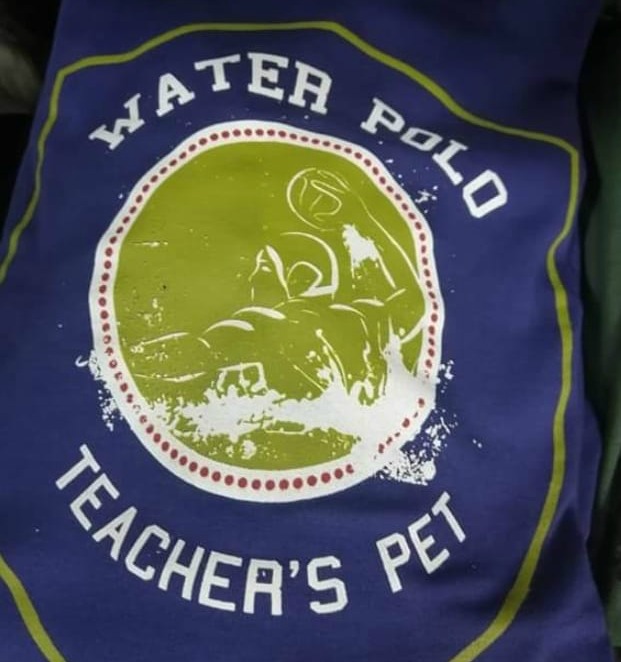 A batch of T-shirts sold by Big Blue stores with the words "water polo" and "teachers' pet" on them have been destroyed after an outcry over them being offensive.

James Robertson, founder and MD of Big Blue, told TimesLIVE on Tuesday that amid calls for a boycott of stores, his team had realised that the wording of the shirts was insensitive.

Viotti, 30, had intimate relationships with pupils. An investigation by Bishops found she engaged in “sexual misconduct with at least five pupils” while employed by the school between 2013 and 2019.

Child protection activist Luke Lamprecht said the T-shirts were on sale over the festive season. In a series a of questions posted on Facebook, he asked: “Now, a few things come to mind: disbelief - is this true or are we reading too much into this?

"What did the brief for this design sound like and/or what were the 'creative discussions' entered into to come up with and to approve this? 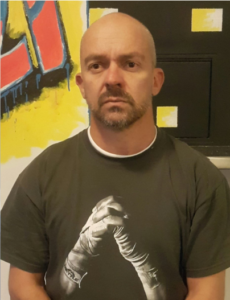 "Was it Big Blue who designed it? If not, what would make them buy and stock this over the massive shopping frenzy over the festive season?

"What did shoppers think when they saw it and who picked it up?

"Who bought it, for whom and in what context will they use it? Was it bought as a 'gift' or for themselves?

“What will the responses of people, both known and passing strangers, be? Will they laugh, be shocked into silence or call them out?

"Most importantly, how do the Parktown [Boys High] and Bishops victims feel about now being made into pets?”

By Tuesday afternoon the post had been shared over 50 times and 166 people had commented on it, with most expressing their disgust at Big Blue.

Lisa Angela Jane, another Facebook user, commented: “Yes, we don’t shop there any more. Evidently we have to hurt people’s pockets hard before they start paying attention. It’s a massive NO from me too.”

WARNING. Long and triggering post to follow about my reflection on day 1 back at work. I arrived home to a message from...

Robertson said the T-shirts had been destroyed and the company would put policies in place to ensure that this is not repeated.

“We apologise unreservedly. We’ve been making tens of thousands of T-shirts that make people happy, and this time around we just got that one wrong in a rush for Christmas," he said.

"The T-shirts have been pulled out and destroyed. And obviously if someone has already bought the T-shirt we will happily refund them."

Robertson said he had tried to contact Lamprecht. “But I have had no response from him yet.”

He said the T-shirt had only been in “select" stores. “But as I say, they have been pulled out and destroyed by my colleagues when they first heard of it.

"We apologise, we messed up. It was of course not intended to be offensive. It was a weak attempt at humour and a bad judgment.”

Global fashion retailer H&M has conducted workshops to address the “disaster” following a racially-sensitive advertisement by the company.
News
2 years ago

The ANC says anyone who attends its manifesto launch rally at the Moses Mabhida stadium on Saturday with “divisive” T-shirts will be guilty of ...
Politics
2 years ago
Next Article