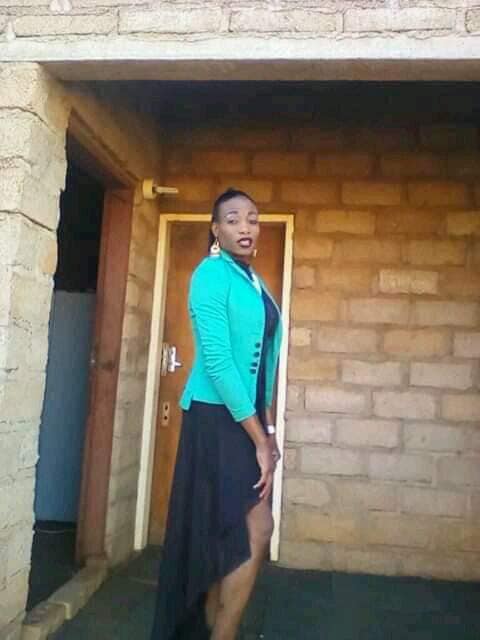 The decomposing body of transgender activist Nare Mphela was found in a village outside Mokopane. Police believe her murder may have been a hate crime.
Image: Facebook

The decomposed body of transgender activist Nare Mphela was found in her rented room in a village outside Mokopane, police said on Friday morning.

Police spokesperson Brig Motlafela Mojapelo said the community was also worried that her boyfriend’s car had not been moved in a long time.

Mojapelo said her body was found with multiple stab wounds and was already in a “state of decomposition”.

The SA Human Rights Commission’s Limpopo head, Victor Mavhidula, said Mphela had approached them after she faced discrimination about her gender identity from her school principal.

“At the time of the incident, Nare left school and it was so touching,” Mavhidula told TimesLIVE on Friday morning.

Mavhidula said when they prepared for the court battle, Mphela was always present to add her contribution.

He said it was the first time his office had tackled a gender discrimination case.

In 2017 in a landmark ruling, the Seshego magistrate’s court ordered the Limpopo department of education to pay R60,000 in personal compensation to Mphela.

He said this was a big victory for Mphela and LGBTQI+ rights in South Africa.

According to Mavhidula, Mphela had been active in the community and spoke out against gender discrimination.

“Working with Nare was very rewarding, even for my office. It is very big loss because Nare was a strong-willed person who was no pushover.

“Her contribution in the community was always visible.”

Police have taken her boyfriend in for questioning.

“We believe this might be a hate crime. We can’t rule out that possibility. We believe she might have been targeted because of her stand on LGBTI+ rights.”

A memorial service will be held at 3pm on Friday.

KwaZulu-Natal police are investigating a case of murder after the battered body of Zinhle Muthwa was discovered on the side of the road in Umbumbulu, ...
News
1 year ago

A man allegedly shot and killed his wife before turning the gun on himself at a Johannesburg shopping mall on Tuesday.
News
1 year ago