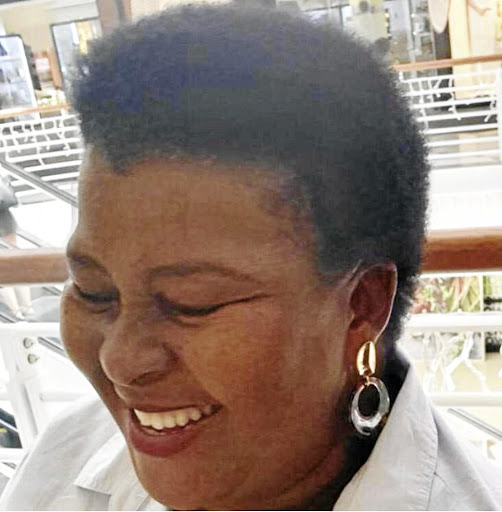 A senior official at Dihlabeng local municipality has been accused of falsifying her qualifications to land a plush job in the embattled eastern Free State municipality.

Seipati Mavis Mabula, the director of corporate services in the municipality, allegedly submitted a fraudulent bachelor of administration degree that did not contain the day on which she received it, or a certificate number.

A confidential report compiled by the office of the auditor-general (AG), which Sowetan has seen, flagged Mabula's qualifications after he picked up discrepancies in a copy of a degree that she provided to substantiate her application.

The management report, dated June 30 2019, stated that Mabula's degree could not be validated.

Her responsibilities include developing organisational policies and procedures.

“I was also unable to confirm subjects successfully completed, as the employee academic record was not included in the employee file,” read the report.

It indicated that the municipality's management failed to implement adequate validation controls for certificates submitted in support of academic qualifications.

Corruption in water infrastructure projects will be punished: Ramaphosa

Tender corruption in mega projects for the construction of water infrastructure is putting the nation’s water security at risk, President Cyril ...
Politics
2 years ago

She said she obtained her degree through the correct channels and denied falsifying her qualifications.

“It's a lie that my degree was obtained unlawfully. I studied at UFS, QwaQwa campus. The institution told me that I owed R7,000 and needed to pay it before it can give me the transcripts that are outstanding,” Mabula said.

She promised to send Sowetan her student number, with a letter from the SA Qualifications Authority, which indicated that her qualification was valid.

However, she later made an about-turn and referred Sowetan to the municipality's spokesperson, Tshediso Maitse.

The AG recommended that the accounting officer implement procedures and processes for the validation of certificates presented by applicants and employees in support of academic qualifications.

Though Maitse told Sowetan yesterday he would respond to questions sent to him last week, he had failed to do so at the time of publication.

A source in the municipality told Sowetan Mabula was placed in her position without due process being followed.

“This municipality has been run into the ground ... It's disappointing that nothing has been done,” said the source, who asked not to be named for fear of victimisation.

Businessman and former municipal manager out on bail for R92m fraud

Tshwane's emergency services chief does indeed hold the required qualification for his position, the municipality said on Monday.
News
2 years ago

A Pietermaritzburg businessman has been sentenced to 12 years behind bars after pleading guilty to fraud and money laundering of R7.5m meant for the ...
News
3 years ago