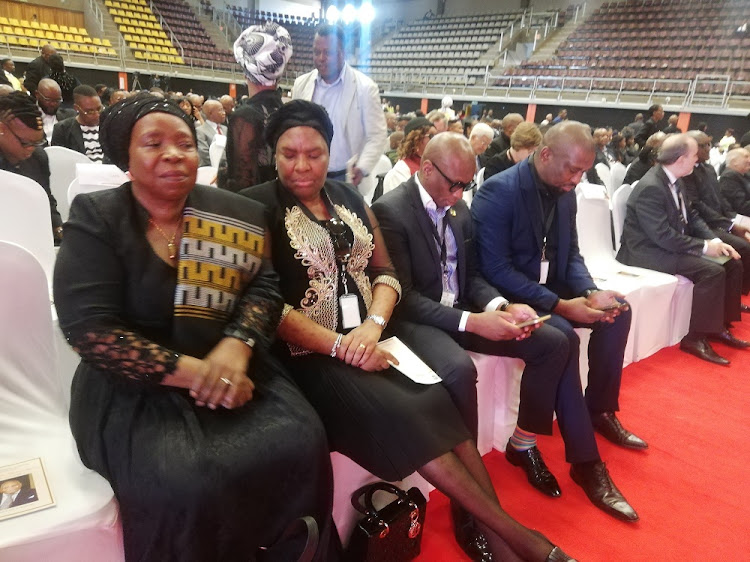 Maponya, who died in Johannesburg at the age of 99 on January 6, will be buried at Westpark cemetery later on Tuesday.

in an interview with TimesLIVE, Nkosazana Dlamini-Zuma, minister of co-operative governance and traditional affairs (Cogta), described Maponya as a trailblazer.

“We're here today to put to rest a trailblazer who, during the days of apartheid, led the way in terms of business. A person who was very successful but never lost his humility. He remained among the people, he remained humble,” she said. 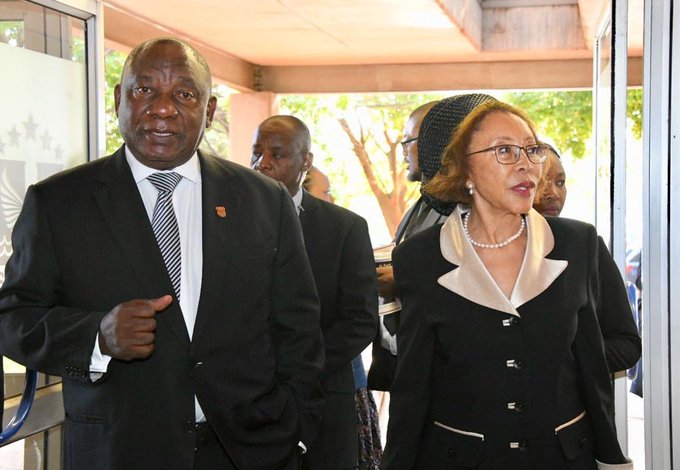 SA had lost a hero, because there were not many people like him, she said.

Asked how Maponya's legacy could be continued, Dlamini-Zuma said: “We all have to be serious about what we do, not only the business people must carry on the legacy, but wherever we are, in any area, we can take lessons in how he did his work and how he remained rooted and grounded.”

Former cabinet minister Jeff Radebe described Maponya as a symbol of economic transformation, an entrepreneur who made an immense contribution to South African independence. He recalled how Maponya provided transportation and other support when Nelson Mandela was released from prison. He commended him for his selflessness in the struggle.

Richard Maponya, who has died in Johannesburg at the age of 99, rose from the dusty streets of a small village in Limpopo to become one of SA’s ...
Opinion & Analysis
1 year ago

These sons of Soweto will show us the way

The late businessman Dr Richard Maponya was a man of absolute integrity who never depended on government help for his success.
News
1 year ago