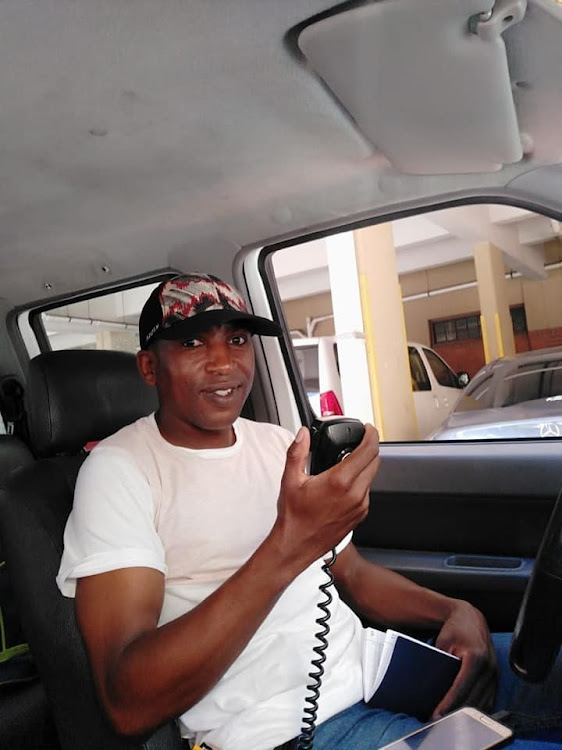 Sources told TimesLIVE that the officer, who cannot be named until he appears in court, will appear in Cape Town magistrate's court on Thursday on a murder charge.

“Investigations are under way and there's certain information that is being gathered. He is not appearing today; it will happen in due course,” said Hawks spokesperson Col Katlego Mogale on Wednesday.

Meanwhile, the city said it would provide legal assistance to its officer.

“The city has been in contact with the Hawks and we have not received any notification about a court appearance for [Thursday],” said Richard Bosman, the city’s executive director for safety and security.

“The city is providing legal assistance to the officer. He has been removed from operational duties and there has been no suspension effected.”

In a statement on Wednesday January 8, Western Cape police spokesperson Brig Novela Potelwa said Sigcu was arresting a suspect in the CBD when the shooting occurred.

“It is alleged that the 38-year-old constable was apprehending a robbery suspect in Heerengracht Street, Cape Town, around 9pm [on January 7] when two city of Cape Town law enforcement officers stopped on the scene. Shots were discharged and the constable was fatally wounded,” said Potelwa.

“Meanwhile, the robbery suspect also sustained a gunshot wound and was subsequently admitted to hospital.

"Const Sigcu was attached to Cape Town Central police station and at the time of his death was performing crime-prevention duties. He had been in the police for five years and has been described as a responsible and disciplined member.”

The Hawks have since taken over the investigation.

Police have launched a manhunt for the killers of an off-duty police officer, who was found dead in a state-owned vehicle in New Germany on Tuesday
News
2 years ago

Durban mayor Mxolisi Kaunda has appealed to police officers not to use their weapons to deal with personal issues. This after a metro policeman was ...
News
2 years ago

Siyabonga Buthelezi was in his sister’s arms in the yard of his modest Windmill Park home when a stray bullet tore through his little body in the ...
News
2 years ago