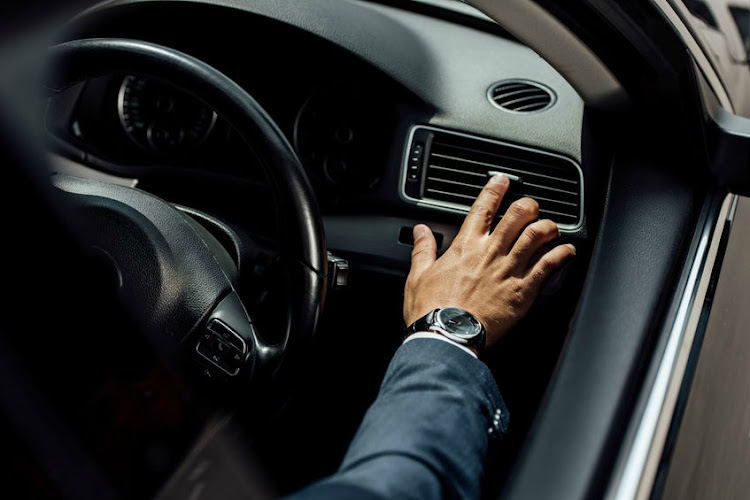 A pair who have been arrested for robbing a funeral car driver are wanted in connection with murder and rape.
Image: 123RF/lightfieldstudios

Two men were arrested within minutes of allegedly robbing the driver of a funeral parlour vehicle at gunpoint in the Eastern Cape.

The pair, aged 25 and 35, allegedly pounced on the driver at Mtontsasa on Tuesday afternoon.

“It is alleged the pair held up the driver and took an undisclosed amount of money and a cellphone,” said Capt Dineo Koena. Police were alerted and gave chase. The suspects fired shots at the police, who retaliated. No-one was injured and the men   were cornered and arrested.”

The cellphone and money were recovered. Police confiscated a 9mm pistol and two empty magazines.

It then transpired that the 25-year-old was a suspect in a rape case in Mtontsasa and the 35-year-old was wanted in connection with a murder in the area.

They will be profiled to establish if they are linked to other crimes. The pistol will be sent for ballistic tests.

The men were expected to appear in court on Wednesday on charges of attempted murder, robbery and possession of an unlicensed firearm.

Police in Itsoseng, North West, are investigating the alleged murder of an 83-year-old reverend whose body was discovered at his house within church ...
News
2 years ago

The government contract to provide evidence collection kits for rape cases to police stations across the country was awarded to Acino Forensic at a ...
Politics
2 years ago