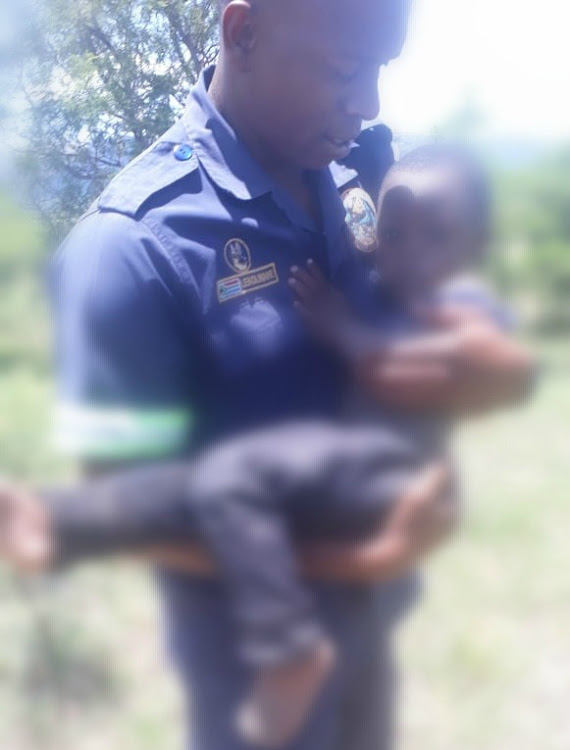 A two-year old boy who disappeared in Limpopo was found unharmed but dehydrated two days later in the bush – about 10km away from home.

The child was found and rescued on Wednesday after an extensive search by a police search and rescue team, the K9 unit, emergency services and local residents.

Police spokesperson Brig Motlafela Mojapelo said his grandmother reported him missing, on Monday evening. At the time the child had been at home with her husband in Marulaneng village.

“She then later received a call urging her to return home after the child could not be located. Police immediately embarked on an intensive search operation, joined by community members until ... he was found lying helplessly on top of a rock,” said Mojapelo.

Provincial police commissioner Lt-Gen Nneke Ledwaba applauded the police and community for their joint effort and urged parents and guardians to ensure they kept track of their children's whereabouts.

After an intense two-year search for Free State boy Liam Nortjé, who went missing while in the care of his father, a body believed to be that of the ...
News
1 year ago

A post office employee from San Diego, US, has been honoured with two awards for  reuniting two missing children with their families in the space of ...
News
2 years ago

Police probe kidnapping case after toddler is removed from crèche

Police are investigating a kidnapping after a child was allegedly taken from a nursery school in Boksburg on the East Rand.
News
2 years ago