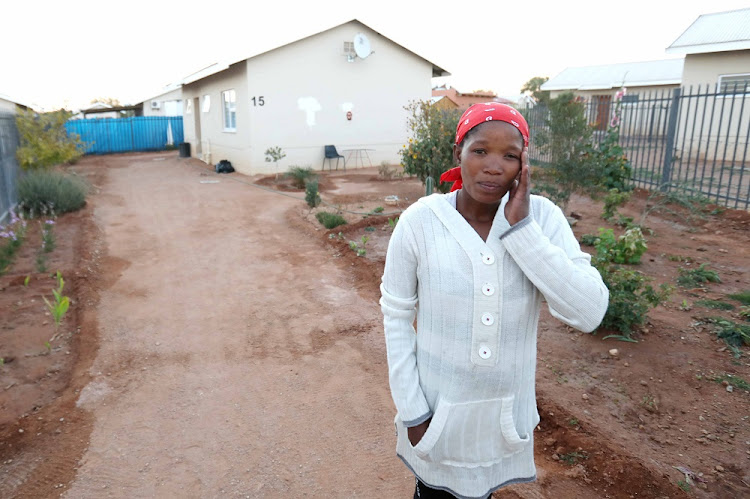 The widow of acclaimed artist Walter Meyer is expected to go on trial for his murder in March.

The 52-year-old painter‚ who was based in Upington before his death‚ was “stabbed with a sharp object” after an alleged argument with his second wife, Sophia, on December 22 2017.

Sophia and her co-accused, Joel Dumond, who are both on bail, were charged with murdering Meyer. The Sunday Times reported previously that Dumond is a tattooist of Belgian descent who lived with the Meyers in their RDP-style home.

Shuping said the trial was set down for March 16 and 17.

Meyer, who was born in Aliwal North in the Eastern Cape,  showcased his work as far afield as Germany‚ New York and Namibia. He obtained his BA in fine art from the University of Pretoria and studied at the Kunstakademie Düsseldorf in Germany.

Empty beer bottles, rows of cabbages and the weight of grief mark the house in Augrabies Park, Upington, where landscape artist Walter Meyer was ...
Opinion & Analysis
4 years ago

Celebrated South African artist Walter Meyer has been stabbed to death‚ allegedly by someone very close to him.
News
4 years ago