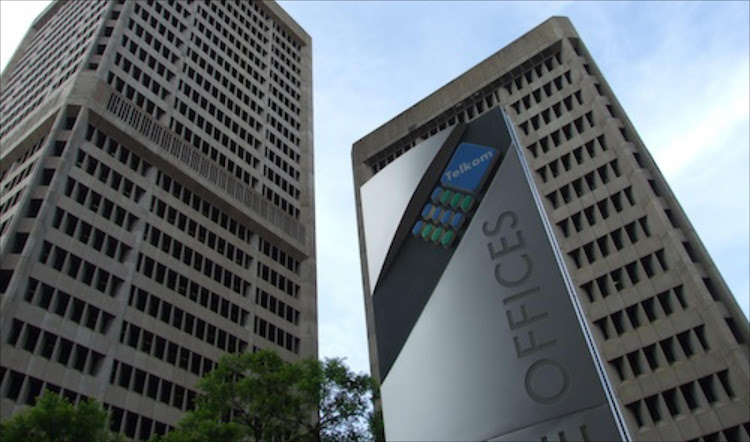 The Communication Workers Union (CWU) wants an urgent meeting with the ANC and minister of communication to discuss Telkom's plan to cut up to 3,000 workers.File photo
Image: Times Media

The Communication Workers Union (CWU) is angered by Telkom's plan to cut up to 3,000 workers, it said on Sunday and called for an urgent meeting with the ruling party and the minister of communication.

Telkom, in which the government holds a stake of about 39%, announced in a letter to unions on Wednesday that it could cut up to 3,000 of more than 15,000 staff as it struggles with declining performance in fixed voice and fixed data services.

The telecom firm is also grappling with organisational and operational inefficiencies linked to fixed voice and data services, which require more staff to install, maintain and market, it said in a letter to unions seen by Reuters.

CWU said in a statement it finds the presentation by the company “ridiculous and undermining not only to workers but the country at large,” adding that in 2016 the company presented almost the same reasons to cut over 2,000 jobs and further outsourced thousands more jobs.

3000 jobs on the line as union reveals Telkom's retrenchment plans

Telkom has served unions with letters regarding planned retrenchments that may affect about 3,000 workers, the Communication Workers Union (CWU) said ...
News
2 years ago

“CWU is calling for an urgent meeting with the ruling party and the minister in order to resolve this matter,” it said.

“We are further warning Telkom not to continue with their plan to retrench workers but engage on a meaningful dialogue in an attempt to avoid any jobs bloodbath or face mass action.”

The affected jobs include support employees, specialist, operational employees and supervisory and management levels in its wholesale division Openserve, the consumer unit as well as in its corporate centre.

On Thursday, Solidarity union wrote to Telkom asking for a moratorium on forced retrenchments and that a retraining programme be implemented during the moratorium “so workers can be equipped with new skills to help Telkom grow in the fast-changing information environment”.

“When a company fails to train its workforce for new challenges, it should not retrench the workers; it should get rid of the top management,” Dirk Hermann, Solidarity CEO, said.

The Federation of Unions of SA (Fedusa) on Friday called on the government as the majority shareholder in Telkom to dismiss the entire board with immediate effect for “gross leadership failure over the last five years and a lack of strategic direction and planning”.

The ministry of communications did not immediately respond to requests for comment.

Telkom will share more information on the retrenchments once it has engaged further with its employees and unions, Telkom spokesperson Mooketsi Mocumi said on Wednesday.

Four suspects were arrested in Cape Town after they were found in possession of 303kg of railway cables, police said on Friday morning.
News
2 years ago

Beyond the data price headlines, a broader data reform package holds much promise

It was probably inevitable that the media and industry commentators would focus on the headline-grabbing recommendations for immediate price relief ...
Opinion & Analysis
2 years ago

Telkom has been investing heavily to beef up its mobile operations, but there are no shortage of suitors for SA’s third-largest mobile operator
Business Times
2 years ago