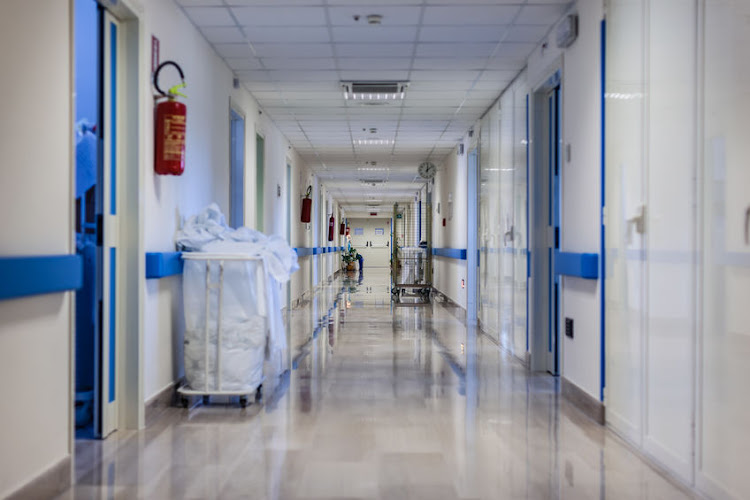 Ten babies have died as a result of an outbreak of an antibiotic-resistant bacteria at Tembisa hospital
Image: 123RF/Dario Lo Presti

The department of health in Gauteng on Monday confirmed that at least 10 babies had died as a result of a carbapenem-resistant Enterobacterales (CRE) outbreak in Tembisa.

The bacteria is said to be a part of a family of germs which have been difficult to treat because of high levels of resistance to antibiotics.

“They can cause deadly infections in your bloodstream, lungs and urinary tract, including pneumonia and meningitis,” said the department's spokesperson, Kwara Kekana.

The department said the 10 babies were among the 17 cases recorded at the Tembisa hospital’s neonatal unit in November and December  last year.

“It is suspected the organism responsible for this outbreak was Klebsiella pneumonia,” she said.

Kekana said the hospital, like many others in the province, had to grapple with the challenge of ever-increasing demands for services.

“The 44-bed neonatal unit often admits close to 90 patients. While the department is looking at improving the hospital infrastructure, it is doing its utmost to serve patients with respect and dignity,” she said.

The department said following the deadly outbreak, a stakeholders' meeting was convened to the discuss challenges of overcrowding in the ward, a staff shortage, infrastructure, inappropriate equipment storage and difficulties in isolating infected infants.

It said the following measures had been taken to prevent further infections in the neonatal unit:

Doctors say it is safer to keep 52 new born babies in the neonatal intensive care units and maternity wards at the Thelle Mogoerane Hospital in ...
News
3 years ago

The cause of the antibiotic-resistant Klebsiella infections at the Thelle Mogoerane Hospital in Vosloorus - which led to the deaths of six babies - ...
News
3 years ago