Girl, 16, rescued after being 'forced' into marriage 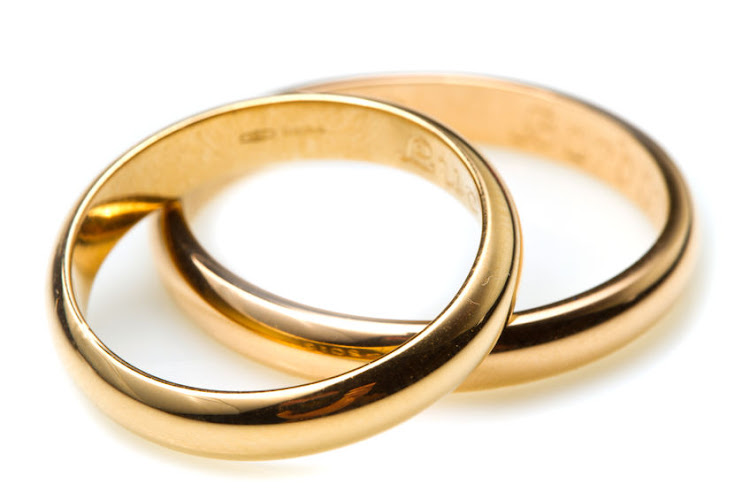 A task team rescued the girl on Tuesday after an outcry by community members in Mpindweni village.
Image: 123rf/lsantilli

A 16-year-old girl has been rescued after she was allegedly forced into a marriage in a rural area in Ngcobo in the Eastern Cape.

Brig Tembinkosi Kinana said a task team rescued the girl on Tuesday after an outcry by community members in Mpindweni village.

The grade 9 pupil was removed and taken to an undisclosed location.

Her parents were summoned to the Ngcobo police station on Wednesday.

“As the police in this province, we recognise the constitutional right of people to their culture and customs, but when that right is abused and found to be in conflict with the rights of a girl child to education and childhood, we have an obligation to step in and rescue the situation.

“And that is what we have done in this particular situation,” provincial police commissioner Lt-Gen Liziwe Ntshinga said.

A family whose 14-year-old daughter was allegedly gang raped by four boys at Mmakau village in North West is distraught after their case was ...
News
2 years ago

Girl, 14, among 10 rescued from 'brothel' in Bloemfontein