Wife killer Jason Rohde could score from fallout between judges 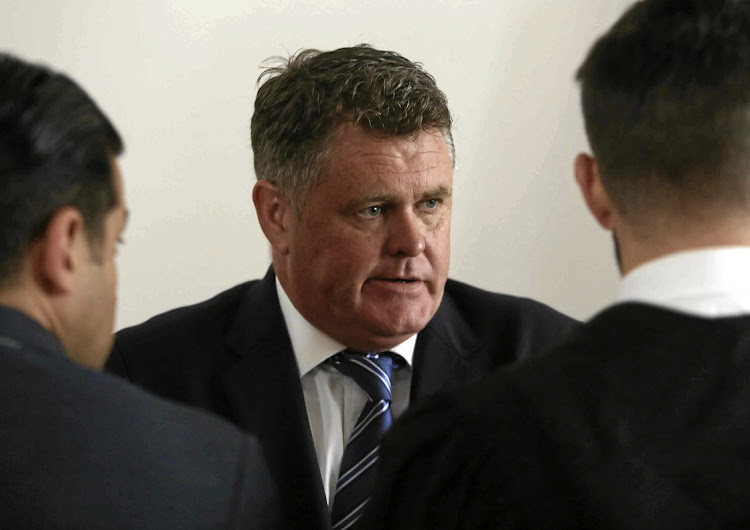 Among several serious allegations made by Goliath - who also mentioned physical and verbal abuse - was one in which she said the allocation of Salie-Hlophe to hear the Rohde case “raised considerable unhappiness in the division as she was one of the most junior judges”.

Goliath said she had suggested to Hlophe in August 2017 that the Rohde matter be allocated to a senior judge with experience as a criminal lawyer.

“Hlophe disagreed with my suggestion and indicated that he needed time to consider the allocation. Later that same day, he allocated the matter to his wife, Salie-Hlophe. I accepted his decision – he is the judge president,” she said.

Western Cape high court judge president John Hlophe has been accused by his deputy of trying to influence the appointment of judges in the 2015 ...
News
2 years ago

She said Salie-Hlophe came to “interrogate” her a week later, on a Friday, about the allocation in the Rohde case and it was evident she wanted it to be endorsed.

“I refused to do so and remained firm in my view,” said Goliath.

The next Monday, said Goliath, Hlophe was visibly angry, gave her “hostile stares, and for a few days, the ‘silent treatment’.” 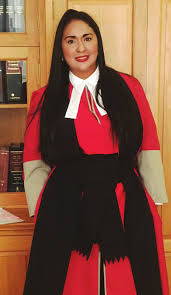 Rohde’s lawyer Daniel Witz told TimesLIVE that they were considering their course of action following the allegations made in the complaint.

“We’re busy going through the complaint and the report. We’re still going to decide whether firstly we can use it and secondly whether we will use it. We’re just considering everything at the moment,” said Witz.

He said that there had been rumours in legal circles about the allegations, but it was the first time they had been put in writing.

Rohde was released in December after the Supreme Court of Appeal granted him bail of R200,000 while he prepares for an appeal against his conviction and sentence.

Salie-Hlophe found Rohde guilty last year of murdering his wife Susan while they attended a conference at Spier wine estate in 2016. She also found him guilty of defeating the ends of justice after she ruled that he staged Susan's murder to look like a suicide.

Goliath alleged that Salie-Hlophe “wields enormous power” and that judges were afraid of her.

“After my appointment as deputy judge president, I became aware that Salie-Hlophe is actively involved in the management of the court, the allocations of matters and, most disturbingly, the appointment of judges,” said Goliath.

She said judges complained that Salie-Hlophe allegedly received preferential treatment in terms of her workload.

“Counsel she worked with or other practitioners with whom she was associated were appointed acting judges. I do not know whether the appointment of my former registrar’s husband as an acting judge for such a long period is at her insistence or that of Hlophe himself,” she said.

Goliath’s complaint also brought to light allegations of verbal and physical abuse by Hlophe against other judges - with a sexual twist allegedly involving Salie-Hlophe.

“There are two more serious incidents involving Salie-Hlophe. They were brought to my attention by the judges concerned. In any event, the incidents are common knowledge amongst judges and, I believe, spoken about in the legal profession,” she said. 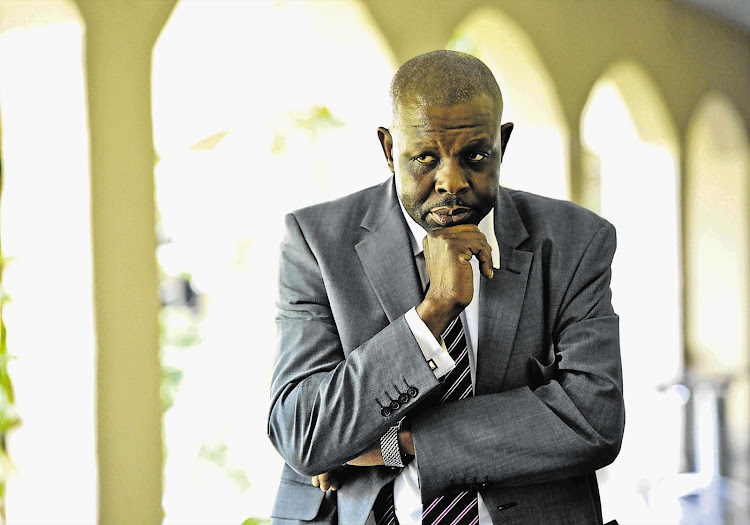 “The first incident involved one of Hlophe’s better friends on the bench. The allegation is purportedly of a sexual nature and I do not propose repeating it. Hlophe apparently verbally abused the judge and it seems that the judge was compelled to do consecutive criminal circuits away from the division as a form of punishment,” said Goliath.

In the second incident, which was allegedly of a similar nature, Hlophe allegedly went to the judge’s chambers and physically assaulted him.

“The judge concerned drew up an affidavit for the purposes of filling a criminal complaint. However, it appears that [two judges] intervened and persuaded the judge not to proceed with the criminal complaint,” she said.

Goliath said most judges were appalled by Hlophe’s behaviour and found their working environment to be “intimidating, hostile and unsafe”.

There were also allegations of a dispute that left Salie-Hlophe with a badly injured hand.

Goliath said Salie-Hlophe arrived at her house in her vehicle, which was driven by Hlophe’s bodyguard and followed by another vehicle.

"Her hand, it appears, was injured during an altercation. The  injury was sufficiently serious to require stitches,” said Goliath.

She said when she went to see Hlophe on the first day after the recess, “He shouted at me in a very aggressive manner, chased me out of his chambers and called me a 'rubbish' and 'a piece of shit'."

Soon after announcing that the tribunal investigating gross misconduct by Western Cape Judge President John Hlophe was set to resume proceedings on ...
News
2 years ago

Goliath said her involvement in this incident was one of two reasons Hlophe gave her for withdrawing her duties at a meeting in October 2019.

She concluded her complaint, which she said was “not brought lightly”, by adding that she was operating in an unsafe, unhealthy and oppressive working environment and that she required urgent intervention for her to conduct her role as deputy judge president.

According to constitutional expert Pierre de Vos, Goliath’s complaint will have to run a gauntlet of tests and eventually be ratified by a two-thirds majority in parliament in order for Hlophe to be impeached.

“Firstly, is there a possibility that this is a gross violation? If it is, then the chief justice must appoint a conduct tribunal, headed by two judges and a layperson. They must then investigate the matter and come to a conclusion about whether any of the allegations are confirmed and whether it warrants impeachment,” said De Vos.

“Then it goes to the Judicial Service Commission and they decide whether to accept the findings of the conduct tribunal and support impeachment or not. If they don’t support it - that’s what happened with judge Motata - that’s the end of the matter.

“If they support it, it then goes to parliament ... Two-thirds of the members of the National Assembly must support removal before someone is removed.”

He said the only other way such an issue could be resolved is if the chief justice gets involved to mediate in an informal manner - unless there were allegations of criminal conduct, in which case it becomes a criminal matter.

The Booysens magistrates’ court has granted an urgent interim application to have a “corrupt” lawyer’s pension fund preserved.
News
2 years ago

De Vos said Hlophe could be suspended by the president of the country if there was a guilty finding of gross misconduct until the JSC finalised the matter.

“This is one of those things. The reason why it’s difficult is we don’t want judges to be removed for political reasons or for frivolous reasons, otherwise their independence is compromised. But the counter to that is that even if there is reason to remove, it’s actually very difficult,” he said.

Hlophe’s lawyers responded to the allegations by alleging that Goliath’s complaint was based on “gossip”.

"It appears that [Goliath's] complaint has nothing to do with judicial misconduct, but a series of gossips, rumour-mongering and information allegedly obtained from the grapevine," said attorney Barnabas Xulu.

"Despite this tension though, it is a well-known fact that the Western Cape High Court Division remains one of the top performing divisions in the country - well above the established norms and standards in the judiciary.

"It is unfortunate that the complaint, rather than raise legitimate issues that improve this performance, brings disrepute to the court. Our client will demonstrate ... that the complaint revealed a deeply worrying standard of judicial competence from a member of the bench in the position of the [deputy judge president].

Judge Hlophe tribunal to resume more than a year after postponement

A tribunal investigating gross misconduct by the Western Cape's Judge President Hlophe is set to resume this month, over a year since it was last ...
News
2 years ago

Wife killer Jason Rohde is pinning his hopes of being released on bail on the Supreme Court of Appeal (SCA).
News
2 years ago