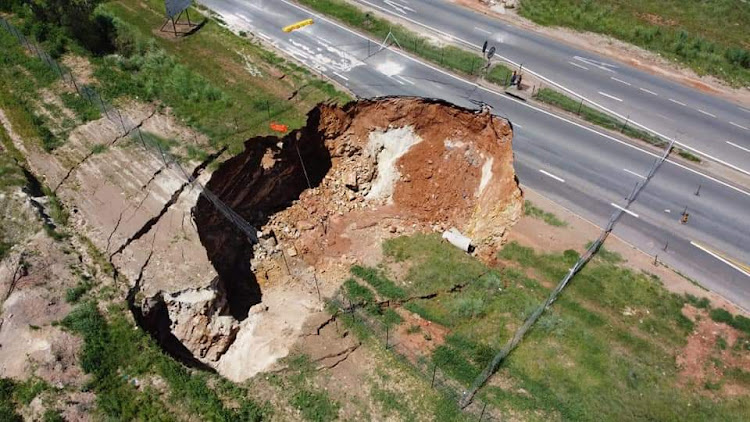 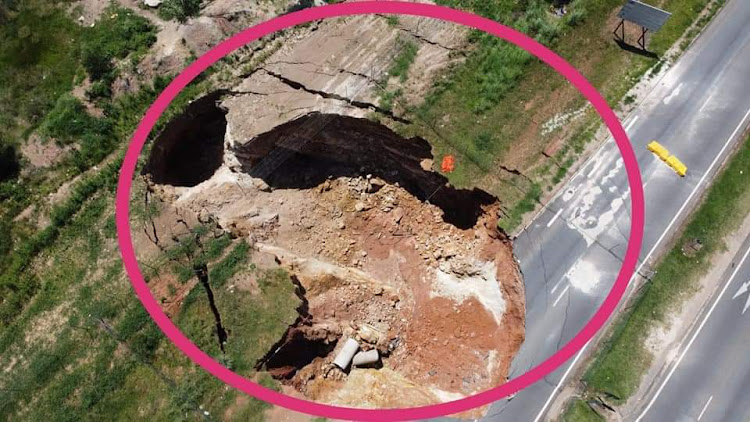 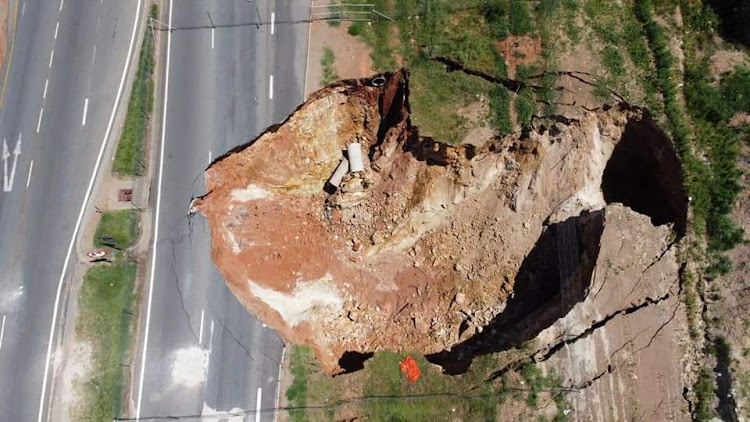 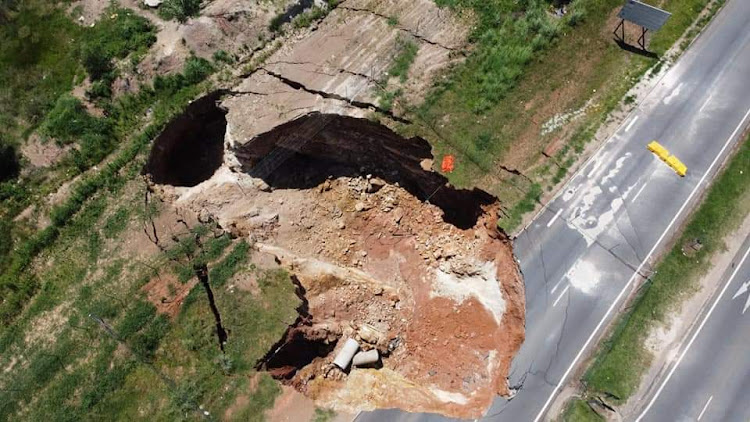 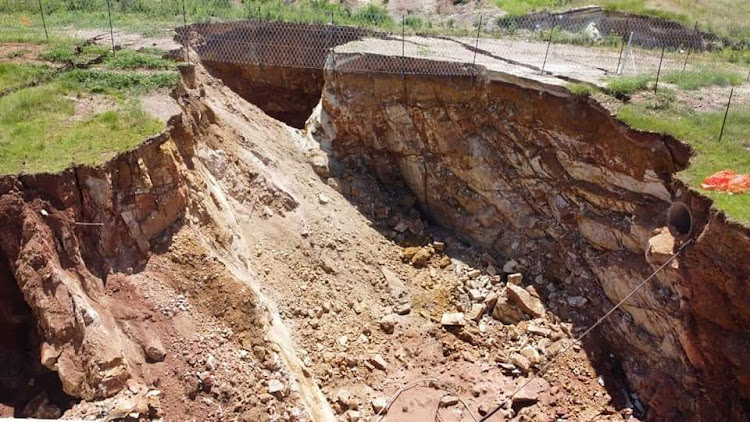 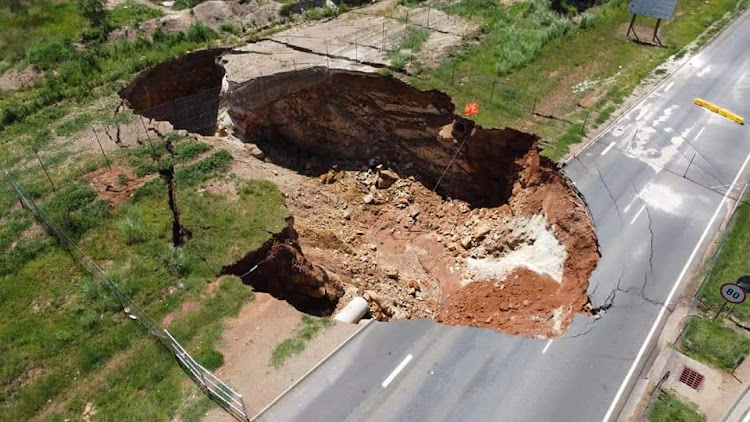 Ekurhuleni community activist Mary Goby has called on the government to act immediately before a huge sinkhole on Snake Road in Benoni causes a  disaster.

“I know they are going to start fixing it soon, but it has caused havoc with the traffic. It’s been months, when is it ever going to end?” Goby said on Thursday.

The road has been closed since November 2 2019.

Goby said she was granted permission by the provincial government to use a drone in the area and it has since been used to fly over the sinkhole.

“There is still water pouring into that sinkhole, so first of all they have to stop that and then start repairing it.

“It also needs to be better barricaded than it is at the moment, because people can still walk into it. They need to put a huge fence around it so that people cannot get to it.”

“The works are expected to be completed later in the year.”

BENONI SINKHOLE. From former Cllr Mary Goby and Unique Drones a 3D map has been created of the scale of the issue on SNAKE RD. Pretty huge. pic.twitter.com/P7MT1ukr4l

A team of experts is still looking at measures to fix a massive sinkhole in Benoni which saw a provincial road being closed for longer than a month, ...
News
1 year ago

Visible cracks on the N2 north-bound, 500m before Shell Ultra City coming from Umkomaas, have resulted in the affected lane being closed to traffic
News
1 year ago