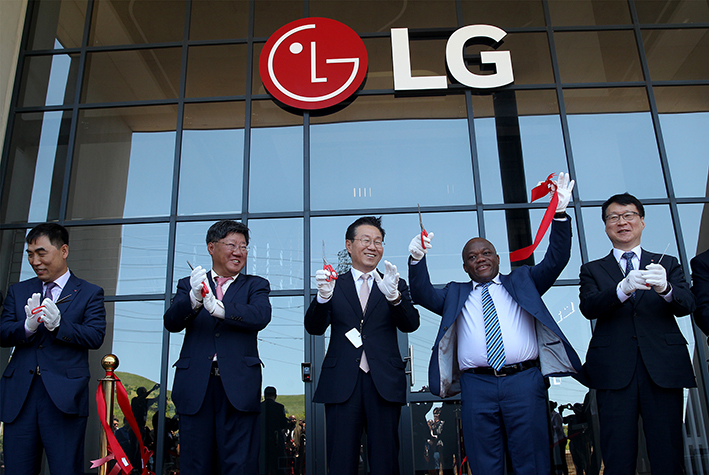 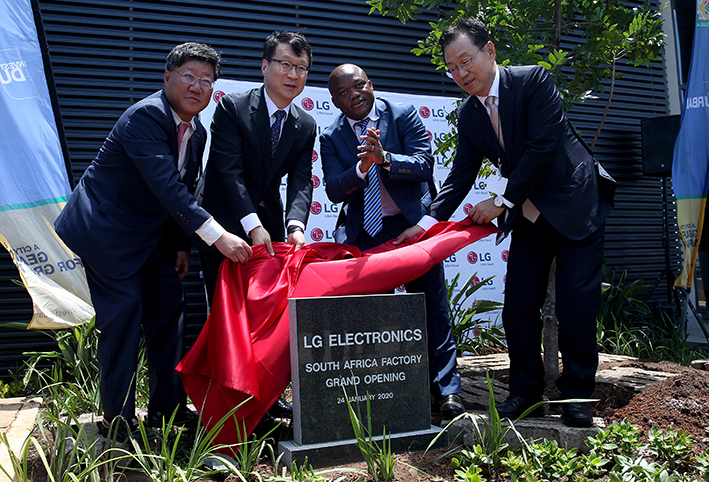 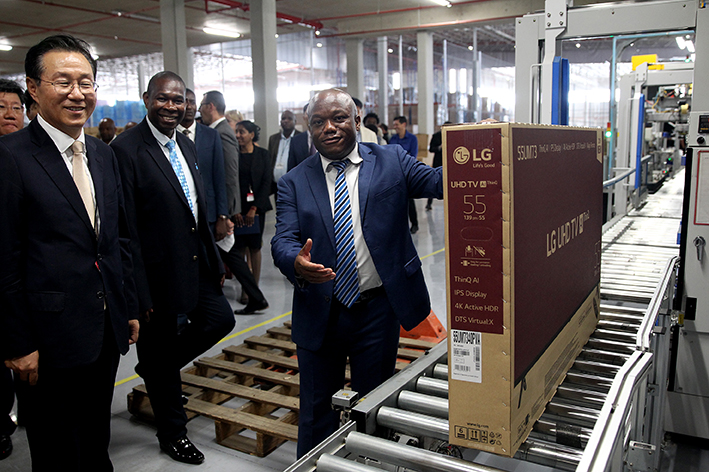 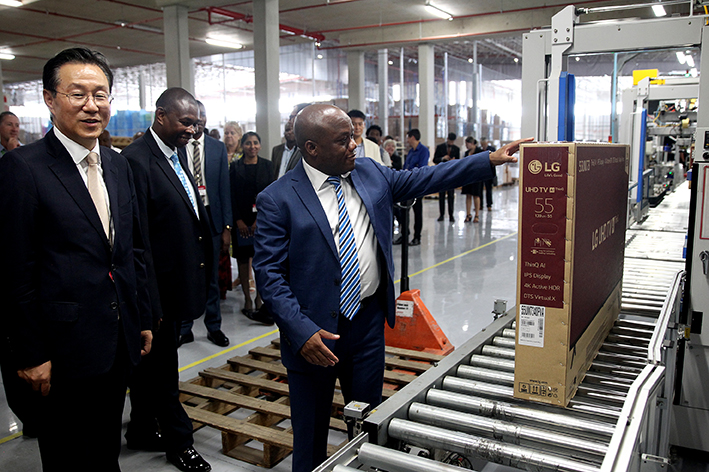 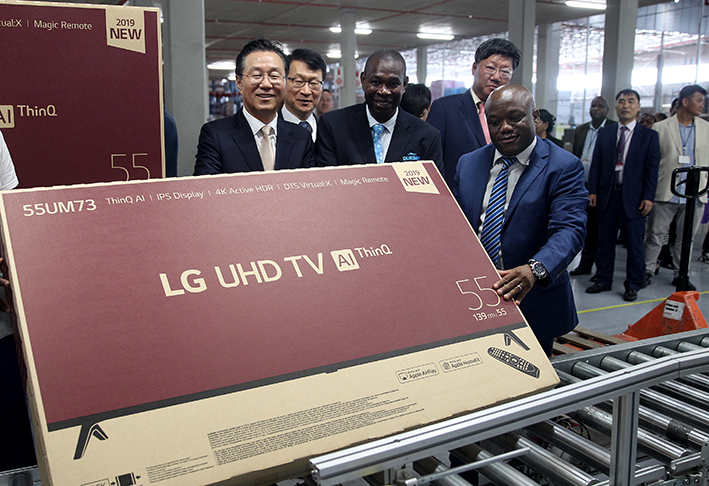 “This is the southern African factory that LG is running for the whole region so there is no other factory that we run for the building of products and to get products together,” said brand marketing manager Steven Bosch at the opening in Cornubia, north of Durban.

Bosch told TimesLIVE that the factory, which mainly focuses on televisions and monitors, was specifically built to cater for other parts of Africa.

“We set this factory up specifically so that we are able to service right up into east and west Africa as well as the SADC region, so it is a really important factory from that sense,” said Bosch.

The event was attended by KwaZulu-Natal premier Sihle Zikalala, who said that the opening of the factory had the potential to grow KZN’s economy.

“This means a lot because it will contribute to the growth of the economy. In any industry, once you have a manufacturing industry it also spins off into other sectors in the value chain.

“We want to thank LG Electronics for locating themselves in KZN. This will grow the opportunities for those who are in the value chain,” said Zikalala.

The factory is said to employ 100 people, some of whom were brought from Johannesburg while others are from KZN.

“We are planning on doubling the number of employees in the next few years,” said Bosch.

From concept cars to rotating TV screens, Craig Wilson shares some of the coolest tech to come out of the 2020 Consumer Electronics Show
Lifestyle
1 year ago