School searches under way as Gauteng clamps down on crime, bullying 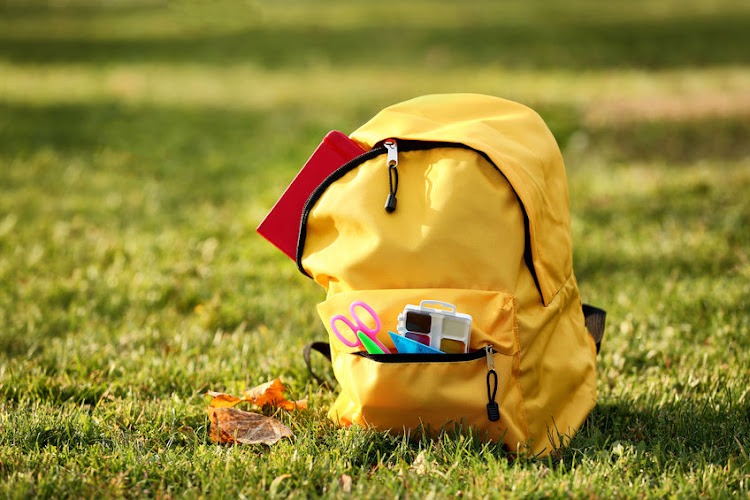 The Gauteng department of community safety says it has embarked on an integrated school-safety intervention plan to rid schools of criminal elements to create a conducive learning and teaching environment.

Gauteng schools have recently been marred by incidents of bullying, gangsterism, substance abuse and murder, which sparked outrage in communities.

On Monday, police visited Reiger Park and Oos Rand Secondary schools in Ekurhuleni to conduct searches. Dagga, illegal cigarettes and dangerous weapons, such as scissors and knives, were confiscated from pupils.

Last week, police conducting a raid at Lifa-ifa Secondary School arrested a 51-year-old who was allegedly selling dagga to pupils.

PODCAST | KZN teacher gunned down in front of matric class

South Africa’s first investigative podcast, Alibi, returns, and this time journalist Paul McNally is looking into the brutal assassination of a high ...
News
1 year ago

The head of department for community safety, Yoliswa Makhasi, called on all stakeholders to intensify school safety in the province. “The time has come to enhance classroom teaching and learner performance. All these can be made possible only when discipline is instilled among our learners and educators are respected at all costs,” she said.

“We are intensifying our efforts to rid our schools of incidents of violence, such as bullying, physical violence and sexual abuse. The random, unannounced visits to schools is one such way of dealing with this scourge.”

Other initiatives include improved liaison with law-enforcement agencies, including local police stations and community policing forums. Safety talks are also being led by the departmental safety promotions unit and gender-based violence education led by the Ikhaya Lethemba unit.

“Our schooling environment has become a haven for learners to commit criminal acts and such incidents must be discouraged and never be allowed to continue unchallenged,” said Makhasi.

“It is essential that we mobilise all sectors of society to be active participants in the fight against crime and urge them to take part in various safety programmes available in their respective communities.”

“Today is not your son, today it’s our son,” said a visibly shaken Guio Nzamba outside the Johannesburg magistrate's court after his nephew, ...
News
2 years ago