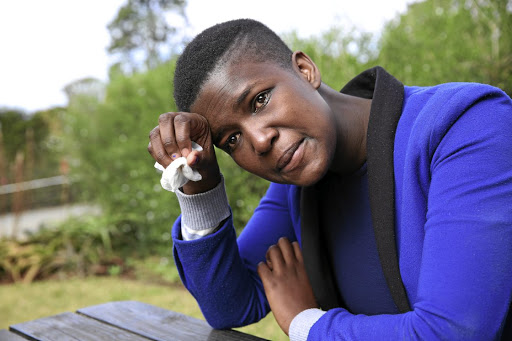 On December 31 2017, three-year-old Siphesihle Dlamini was snatched from within metres of her mother and while surrounded by an entire church congregation.

Two years later and despite an intensive police investigation and the help of private investigators, Siphesihle remains missing.

Her parents, instead of enjoying raising their young family, spend their days being called to identify tiny bodies at mortuaries across the country and begging for the safe return of their beautiful daughter – since termed “South Africa’s Princess”.

In today’s minisode, True Crime South Africa shines the spotlight on the baffling and frightening case of Missing Siphesihle Dlamini.

LISTEN TO HER STORY FOR YOURSELF:

Armed with three swords and replica masks resembling those worn by the heavy metal band Slipknot, Morné Harmse went on a rampage, taking one innocent ...
News
2 years ago

In this week’s Spotlight minisode, True Crime SA discusses the possibility that Sean Kelly is linked to Marie Ostbo's disappearance
News
2 years ago