ALIBI PODCAST | 'If I am killed, look to teachers as suspects' 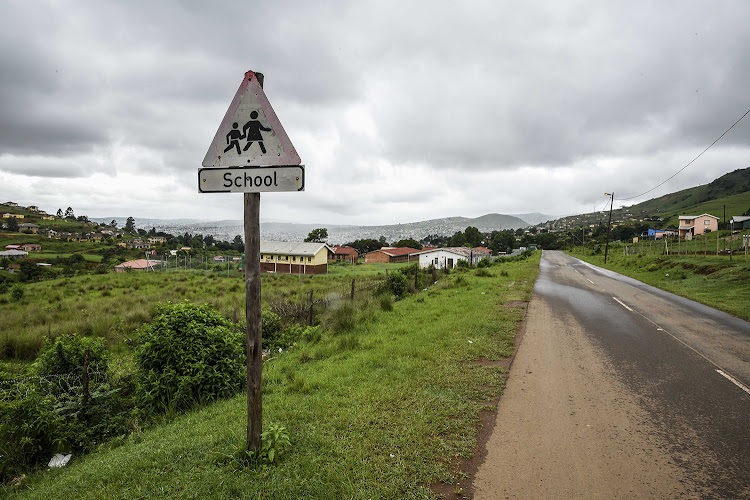 The road next to Laduma High in Edenvale, KwaZulu-Natal, where Priscilla Mchunu was murdered in front of her matric class.
Image: Scott Peter Smith

Volume’s award-winning investigative journalist, Paul McNally, wades into the conspiracy-laden world of professional jealousy and hired hit-men in an attempt to find out what really happened at Laduma High in Edenvale, KwaZulu-Natal, and who was behind the assassination of Priscilla Mchunu.

The scariest part of this investigation is that the strongest suspects in this case are other teachers at the school, Priscilla’s colleagues and supposed mentors for the high school pupils at Laduma. As the story unfolds through first-person accounts and McNally’s search for answers, an alleged conspiracy to get Priscilla’s job by any means necessary comes into shocking focus.

When investigating officers looked to Pricilla's son for clues, he tells them his mother knew something was wrong and she said that if anything happened to her, they should look to other teachers in the school as suspects. 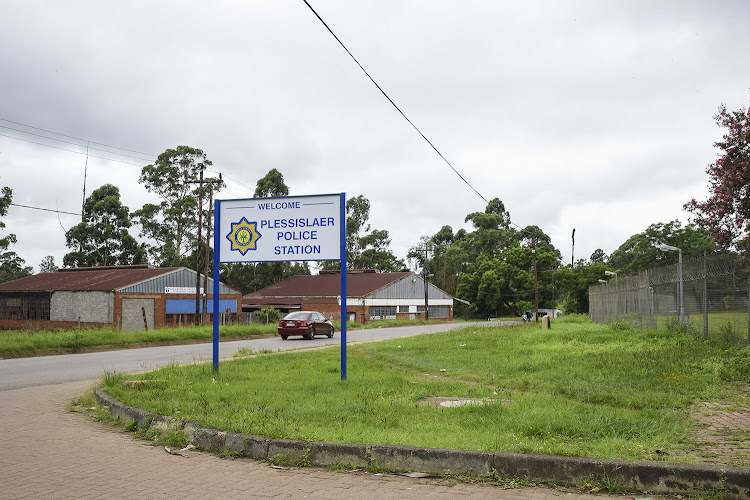 Priscilla Mchunu was a 54-year-old acting principal when she was assassinated. She was gunned down by an astonishing 19 bullets while teaching her high school history class. An entire class of pupils at Laduma High in Pietermaritzburg watched her murder and still, more than two years later, no arrests have been made.

She was acting principal, and more than likely the hit was ordered by another teacher at the school who wanted the position. What’s incredible is how assassinations have become a growth industry in KwaZulu-Natal. They have become a mechanism to solve problems - be they financial, political, work-based or romantic. However, when you are ordering hits on high school teachers, anyone and everyone with a little power is in danger.

This is the second series of the podcast Alibi. The first was released almost three years ago and delved into a possible wrongful conviction.

“Alibi 2: Laduma High” is produced by Volume and distributed by Arena Holdings.

To find all episodes in the series once they are published, click here.

You can find the podcast Alibi 2: Laduma High at TimesLIVE, www.volume.africa/alibi, or wherever you get your podcasts.