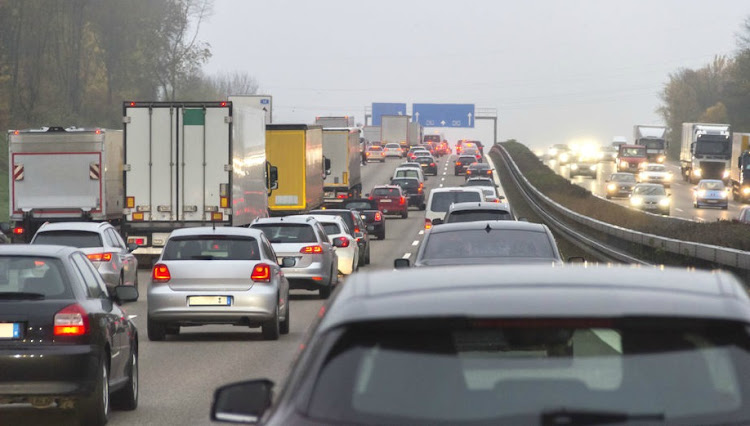 There will be no load-shedding respite in many parts of the country during morning and afternoon peak traffic hours on Friday.

Eskom said stage 2 power cuts would continue on Friday and there remained a “high probability of load-shedding during the weekend”.

Unplanned breakdowns had cut 13,217MW from the national electricity grid as of 5pm on Thursday.

The power utility said in an update on Thursday that “due to the high number of unplanned outages Eskom has been using the emergency generating open cycle gas turbines (OCGTs) and hydro pumped storage schemes to supplement capacity and to protect the system. These reserves need to be replenished to full levels during the weekend ...

“We will continue to explore the pilot programme of providing load-shedding respite during the morning and evening traffic rush hours. However this is not possible [on Friday] owing to the available generating capacity and the need to replenish emergency reserves.”

There is an increased prospect of load-shedding over the next 18 months as Eskom conducts critical maintenance to restore its ageing plants to good health.

Public works and infrastructure minister Patricia de Lille has disputed the accuracy of the R3bn figure her department allegedly owes to Eskom.
Politics
2 years ago

Turkey’s Karpowership, one of the world’s largest powership firms, has submitted a plan to South Africa to provide “several” ships capable of ...
News
2 years ago

City Power on Tuesday explained how its 'ripple-relay' technology kept load-shedding at bay.
News
2 years ago