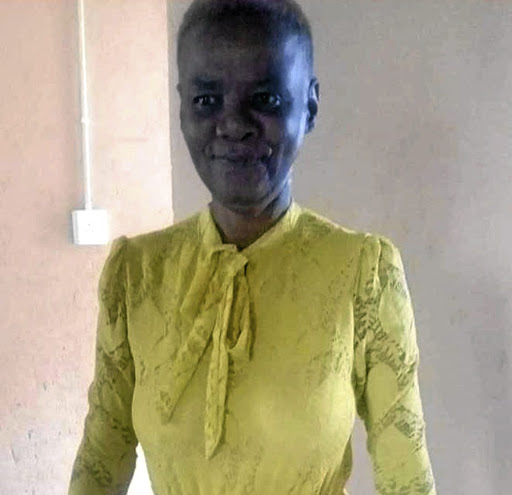 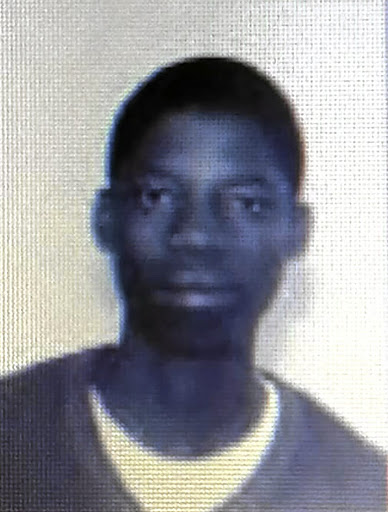 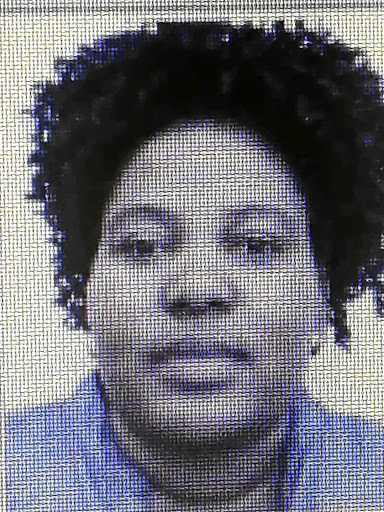 A woman wanted by police in connection with the rape and murder of a neighbour, who was killed in a suspected life policy scam, could face investigation for other similar cases.

Nombuso Zondwa Ndwandwa, 41, is believed to have conspired with the late Wanter Dlamini's daughters Nonhlanhla and Mapume Mthunywa to take out a death benefit policy on her.

Police said when the policy matured, they plotted to kill Dlamini.

Dlamini, 62, was raped and murdered last month. Her body was later dumped on the side of the road to make it look as if she had died in a car crash.

This would have enabled the claimants to cash in on the R80,000 insurance payout.

Mpumalanga police spokesperson Brig Leonard Hlathi confirmed on Thursday that they were investigating a number of cases, including the poisoning of Dlamini's eldest son three years ago.

Pupils and teachers placed flowers, cards, stuffed animals and candles in a cordoned-off area at a north coast school on Wednesday to pay tribute to ...
News
2 years ago

“For now we cannot say much, but we can confirm that investigations into Ndwandwa include those of two other deceased people on whom she also took out life insurance.

“There's another one involving Dlamini's surviving last-born son. For now we are asking the community to help us find her so that she can help in our investigations. We will leave no stone unturned.”

Hlathi said Nonhlanhla, 30, confessed to the murder and revealed how she held her mother's legs while her boyfriend and her sister Mapume's boyfriend raped her.

Nonhlanhla, Mapume, 39, and Nonhlanhla's 36-year-old boyfriend have since been arrested and appeared in the Barberton magistrate's court. They have not been asked to plead and are expected to apply for bail next month.

Dlamini's other daughter, Bessie van der Merwe, said her “loving and forgiving” mother was killed like a dog.

Van der Merwe told Sowetan on the day her mother died, she tried to talk her out of going to her now arrested daughter's house in Extension 11 in Barberton.

Police are also looking for Moses Nkunzi Mosemba, 36, regarding the matter. Anyone with information should contact detective Lt-Col Senzo Dawie on 071-685-1364.

A man wanted for a murder and attempted murder case in the Eastern Cape was arrested after a police officer recognised his mugshot while reading a ...
News
2 years ago

A 36-year-old man was arrested after he allegedly raped and murdered his mother in Rietvale, Northern Cape
News
2 years ago

KZN man killed, tied up, wrapped in blanket and stuffed into bakkie

Police in mid-Illovo along the KwaZulu-Natal made a gruesome discovery on Monday when they found a body of a 23-year-old man bound by his hands and ...
News
2 years ago