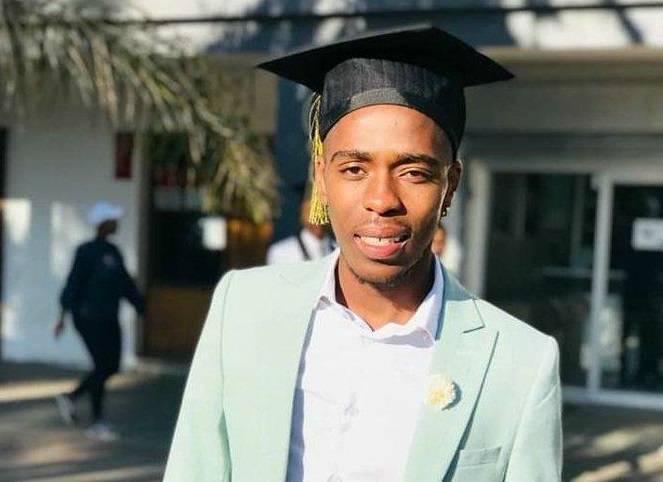 A 24-year-old student at the University of Fort Hare (UFC) has been arrested in connection with the death of her “close friend” at the university.

Yonela Boli, 24, an MSc geology student, died at Victoria Hospital in Alice after allegedly being stabbed at the university early on Saturday morning, reports DispatchLIVE.

A senior university official called the student’s death an unwelcome case of gender-based violence, while an SRC leader called on the university to urgently implement mental health support systems for students.

Department of health spokesperson Sizwe Kupelo said Boli arrived at the hospital about 4am on Saturday with a stab wound in his back.

“On arrival, he had bled to a state of shock from a 3cm wound in his back, which was still bleeding,” Kupelo said.

“He went into cardiac arrest on the way to an X-ray examination at 5am. Resuscitation attempts failed and he was pronounced dead,” he said.

The high court has given two student leaders accused of slaughtering a cow on university premises a hoof to chew on.
News
2 years ago

UFH’s director of institutional advancement Tandi Mapukata confirmed the incident, saying Boli and the suspect were registered students at the university.

“According to the information provided by campus security services, the suspect is a fellow MSc geology student and was a close friend of the deceased,” she said.

Mapukata said the suspect was in police custody.

She described the incident as a double tragedy for the university, the families involved and society at large.

“Gender-based violence is not welcome at our campus,” she said.

Mapukata said it was not clear what had led to the incident and that the university’s vice-chancellor, Prof Sakhela Buhlungu, had conveyed condolences to the Boli family.

Buhlungu said the university condemned all forms of violence on and off campus, and would monitor the matter to ensure the law ran its course.

He said: “We are deeply disturbed by the tragic loss of a young life even before the academic programme for 2020 has commenced.”

He said the university was even more troubled that the suspect was a senior student “at this fine institution”.

“We call upon students to exercise tolerance during interaction with fellow students and members of society in general.

“On behalf of the university community, I wish the family comfort and strength during this sad hour in their lives,” he said.

“We hope that the institution speeds up matters relating to mental health and student support systems,” he said.

Mbenya said gender-based violence did not only affect women and that in the case of men it should receive equal attention.

She is expected to appear in the Alice magistrate's court on Tuesday.

Plagued by violent protests, the University of KwaZulu-Natal has suspended its academic programme until further notice
News
2 years ago

A University of Fort Hare student was stabbed to death on the Alice campus on Saturday morning.
News
2 years ago

UKZN: It’s terrible seeing a varsity die, especially as it was preventable

After this week, the University of KwaZulu-Natal has joined the ranks of the chronically dysfunctional universities of South Africa. In fact, it is ...
Ideas
2 years ago