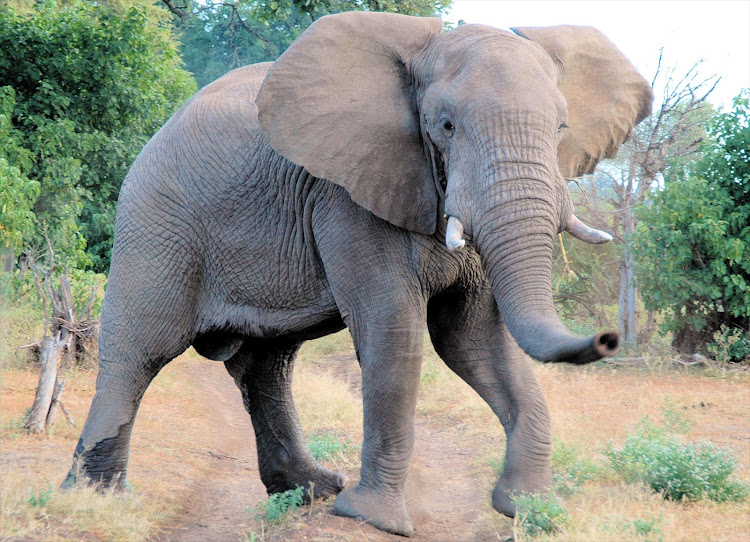 A security guard was stabbed in both hands during an attempted robbery at Addo Elephant Park on Tuesday evening. File photo.
Image: Reuben Goldberg

A manhunt has been launched for two men who allegedly stabbed a security guard at the entrance to Addo Elephant Park in the Eastern Cape.

Police spokesperson Brig Tembinkosi Kinana said the guard was on duty on Tuesday evening when a red Toyota Tazz with an unknown registration number stopped at the gate.

“The security guard informed the suspect that he was not carrying a firearm.”

A second man got out of the car and asked for the guard’s gun.

The man stabbed the guard in both hands.

Kinana said the guard managed to escape and reported the matter to the police.

A case of attempted robbery was opened.

Police officer and security guard gunned down in Tembisa

A police officer and a security guard were shot dead in an attack by a group of armed men in Tembisa on the East Rand on Saturday afternoon, police ...
News
2 years ago

A security guard was seriously injured during a robbery at a primary school in Umlazi, south of Durban, on Sunday.
News
2 years ago