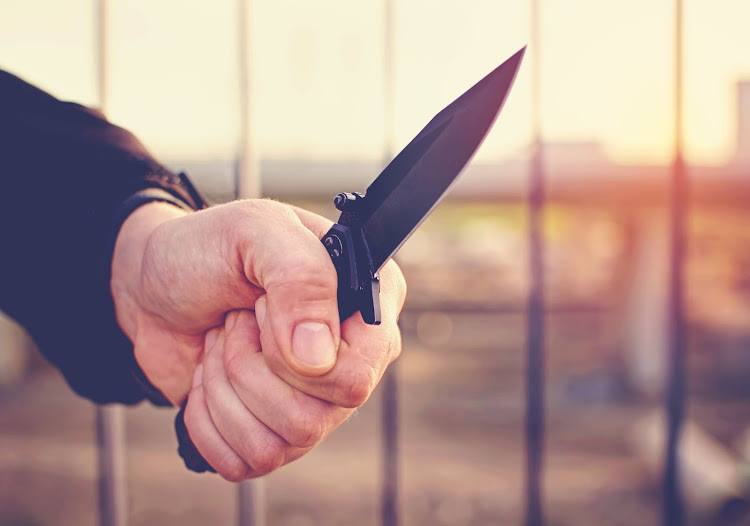 A 12-year-old boy from a village near Mokopane has died, allegedly after being stabbed by his elder brother, Limpopo police said on Thursday.

Brig Motlafela Mojapelo said the boy and his 20-year-old brother were allegedly fighting over the house key on Wednesday night.

“It is alleged that a scuffle over the house key ensued between the two and the suspect allegedly stabbed his younger brother, killing him instantly. He then handed himself over to the police.

“The police visited the scene and, on arrival, the body of the (Grade 7 pupil) was found in the house covered in blood.”

The 20-year-old brother is scheduled to appear in the Mahwelereng magistrate’s court on Friday. He faces a charge of murder.

A grade 9 pupil from eMbalenhle, Mpumalanga, was allegedly stabbed to death by a 24-year-old on Monday.
News
2 years ago