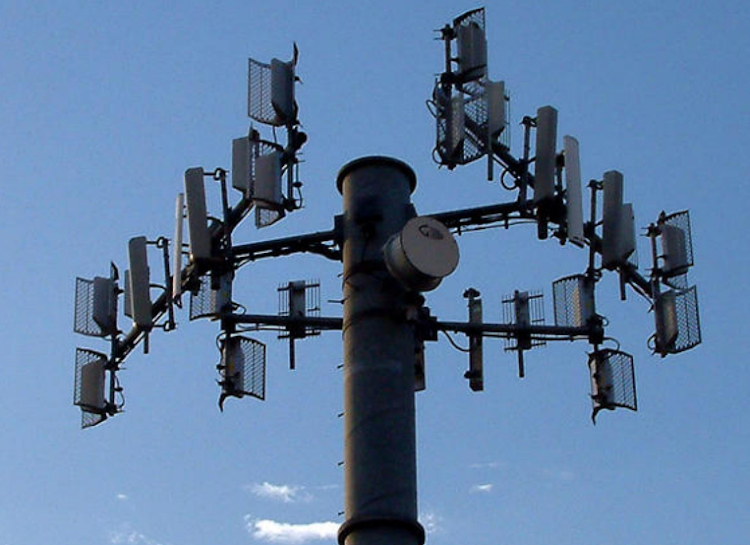 Organised crime syndicates risk plunging SA into a telecommunications blackout through the theft of hundreds of batteries from cellphone towers.
Image: File Photo

Telecom companies Vodacom and MTN say they are losing millions of rand in capital expenditure as a result of a spike in battery theft from their cellphone towers, with load-shedding making them easy targets for criminals.

The batteries cost about R28,000 each and can last up to eight years.

They are used to power cellphone masts. If they are stolen, there is no backup power and they cost millions to replace.

MTN said it had spent R300m on batteries for existing sites in 2018 and had 1,800 generators in use. That amount excluded the cost of batteries for new cellphone sites. Public relations senior manager Leigh-Ann Chetty said the majority of MTN's sites had been equipped with battery backup systems to ensure there is enough power on site to run the systems for several hours when local power goes down.

However, the frequency of load-shedding is resulting in batteries not having enough time to recharge.

President Cyril Ramaphosa on Thursday announced that financially viable municipalities can now procure their own electricity from independent power ...
Politics
2 years ago

The batteries are independent of Eskom, so if the power grid goes down, the masts are not affected, but with the prevalence of load-shedding this is no longer the case.

“These batteries generally have a capacity of six to 12 hours, depending on the site category and require 12 to 18 hours to recharge, which in stage three and four load-shedding is simply not happening. This situation is exacerbated with the introduction of stage six load-shedding,” said O’Sullivan.

The constant outages now have a direct impact on the performance of the batteries.

Vodacom spokesperson Byron Kennedy said it had seen an increase of 35% year on year in the number of battery thefts from its base stations.

“For instance, on average 553 incidents per month are recorded where sites have been affected by theft or damage. We are also seeing cases where the site has been damaged beyond economical repair.

“At Vodacom we are losing between R120m-R130m due to vandalism and theft each year,” said Kennedy.

Three Durban men have been nabbed by police for the alleged theft of Telkom copper cables with a street value of about R500,000
News
2 years ago

He said the increase in the incidents of base station vandalism were largely as a result of organised syndicates who are always finding new ways to commit this type of crime.

MTN said due to load-shedding, it has had to bear the additional cost of extra on-site security that is needed to protect the batteries, generators and general site equipment from thieves and vandals.

“Network operators across the country have been battling sophisticated syndicates that have been stealing batteries daily,” said O’Sullivan.

Kennedy said while local cellphone network providers lost millions of rand in damage to base stations annually as a result of theft and vandalism, it had increased ways to fight the practice.

“We have ramped up the fight against this criminal activity, implementing new measures to make sure that the thieves are caught and prosecuted. We are working closely with law enforcement agencies and security companies to arrest thieves for prosecution. The clear message that we want to send to criminals is that if you target our base stations, you will be caught and you will be prosecuted,” said Kennedy.

Five suspects were arrested in Dobsonville at the weekend after being caught in possession of Vodacom equipment, the Johannesburg Metro Police Department said.

A great collaborative work by our @JoburgMPD IIOC Task Team officers together with the Vodacom Security Unit in arresting 5x suspects for the possession of stolen Vodacom Led-Acid & Lithium Batteries in Dobsonville. Live Ammunition & a Vodacom tower pedal locks were recovered. pic.twitter.com/KLRFwA3v4u

The Hawks in KwaZulu-Natal on Tuesday nabbed three men on the N2 near Port Shepstone, who were allegedly transporting cellphone network batteries in ...
News
2 years ago

Load-shedding doesn’t only mean being in the dark. It also results in the loss of cellphone connection, telecommunication giants MTN and Vodacom have ...
News
3 years ago

Now cellphone towers are being stripped!

The police in Hlanganani‚ Limpopo‚ have arrested a 26-year-old suspect after he was found in possession of 16 Vodacom Tower batteries worth ...
News
4 years ago