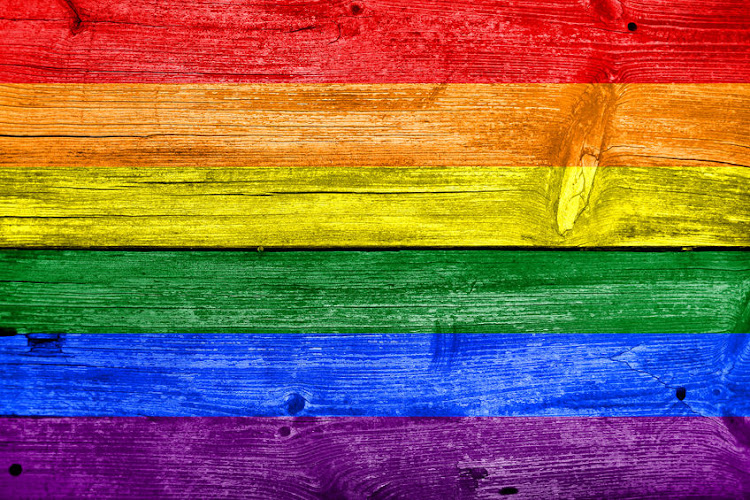 LGBTI activist Eric Sambisa was detained after he was unable to produce his passport when stopped by police. Stock photo.
Image: Łukasz Stefański/123rf.com

A Malawian LGBTI activist was arrested and detained by police at the weekend after being asked for proof of his immigration status in South Africa.

Eric Sambisa, director of Nyasa Rainbow Alliance, was allegedly asked about his status after the vehicle in which he was travelling was pulled over by police.

He arrived in South Africa on February 9 to attend the inception workshop for a new regional project promoting respect for the rights of LGBTI people in southern Africa.

Police pulled over the vehicle he was in six days later, on Saturday evening. Sambisa did not have his passport and was arrested and detained at the Edenvale police station. He was allegedly held even after police were provided with his return flight ticket and passport.

Kaajal Ramjathan-Keogh, executive director of the Southern African Litigation Centre, said what the police did was unlawful and unnecessary.

“The South African government has granted visa-free entry to holders of Malawian passports for a period of 30 days. Mr Sambisa has been in the country for fewer than 30 days and is, as a result, not in violation of any immigration laws. He should never have been arrested,” said Ramjathan-Keogh.

Sitting on the floor with his boyfriend seated on the bed behind him, Ishmael and his partner are startled by the slightest sound of movement outside ...
News
2 years ago

Sambisa was subsequently released and was scheduled to fly back to Malawi on Tuesday.

“He was released yesterday [Monday] in the afternoon. What happened is totally unacceptable. We don’t know anything about the offence they speak of. All we know is that Sambisa was traumatised by the incident,” Ramjathan-Keogh said.

Gauteng police spokesperson Kay Makhubela was contacted earlier on Tuesday for comment. This story will be updated when police comment is received.

The decomposed body of transgender activist Nare Mphela was found in her rented room in a village outside Mokopane, police said on Friday morning.
News
2 years ago

Homophobic affairs: leaving SA was painful, but he 'had no choice'

As George Barasa’s plane ascended, there was nothing he could do to stop crying. His home country of Kenya had rejected him for being an openly gay, ...
News
2 years ago

Boet, the word ‘m*ffie’ is not a joke, watchdog tells radio station

Hot91.9FM has been lashed by the Broadcasting Complaints Commission of SA following its use of the word “m*ffie” in a comedy skit, with the station ...
News
2 years ago