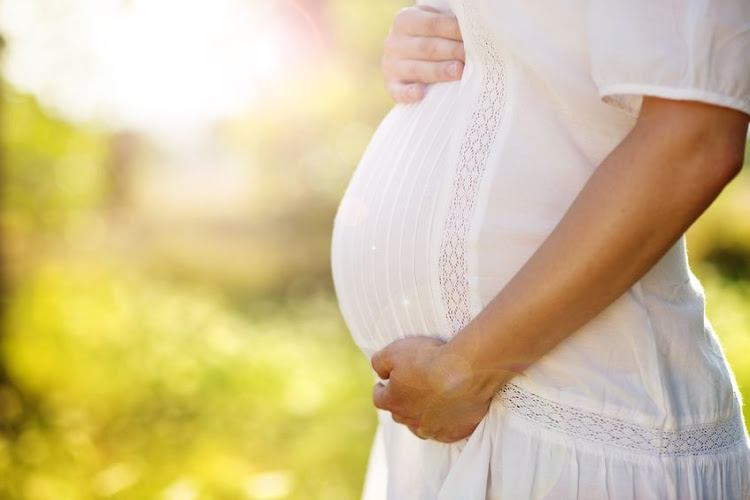 The CGE has recommended further investigation into the alleged coercion of HIV-positive woman into sterilisation.
Image: 123RF/Jozef Polc

HIV-positive women who lodged complaints that they were sterilised in public hospitals without their informed consent have had their right to dignity, bodily integrity and freedom and security over their bodies violated.

This is one of the findings contained in a report released by the Commission for Gender Equality (CGE) on Monday on its investigation into forced and coerced sterilisation from 2002.

The report followed a complaint lodged with the commission almost five years ago by the Women's Legal Centre on behalf of Her Rights Initiative (HRI) and the International Community of Women Living with HIV.

The centre said following HRI’s research into the occurrence of coercive sterilisations in state hospitals in three South African provinces, it prepared a complaint on behalf of the two organisations and 48 women.

The gender commission sampled 15 hospitals in KwaZulu-Natal and Gauteng where most complainants were living.

The commission said it took a three-pronged approach in investigating the complaint: it requested further details from the complainants; met the department; and conducted on-site inspections.

It is not government's policy to carry out forced sterilisation.

Releasing the report in Johannesburg on Monday, CGE chairperson Tamara Mathebula said a thorough analysis of the affidavits from the complainants by the commission's legal team revealed that most complainants had been suffering from depression from the time they learnt they would never be able to conceive due to the coerced/forced sterilisation to which they had been subjected.

She said most of these complainants were from KwaZulu-Natal, and a number of them said their partners had since left them due to their inability to conceive more children.

In one of the cases, Ms A claimed she went to Nkandla hospital for antenatal care in September 2011.

She was informed she would be giving birth via caesarian section and an appointment was set for September 18 that year.

"The patient was not aware she was being sterilised until the doctor informed her.

"Upon inquiry about the matter, she was informed she was being sterilised because she had too many children," Mathebula said.

She said the patient protested against sterilisation, but she was deceived by nurses into believing that if she did not get sterilised, she might die.

"The patient was coerced into filling in the sterilisation consent forms because she was told by hospital staff that they would not help her to give birth until the forms were completed. She then signed the forms under duress," Mathebula said.

Mathebula said South African law made it clear that sterilisation should not happen without informed consent.

"Many complainants had been forced by health care professionals to sign the consent forms for sterilisation."

Men surveyed in a recent study in Mpumalanga and KwaZulu-Natal found HIV testing to be “burdensome” and the least of their priorities.
News
2 years ago

She said others were humiliated by health care professionals who exerted pressure on them to sign the forms.

When another complainant asked what the forms were, she alleged she was told: "You HIV people don't ask questions when you make babies. Why are you asking questions now. You must be closed up because you HIV people like making babies, and it just annoys us. Just sign the forms."

Mathebula said the report also found complainants were not provided with adequate knowledge about the sterilisation procedure before being asked to consent, thus violating their right to information.

"The complainants could not reasonably be said to have consented to the procedure given the current structure of the consent forms and the alleged unethical process/es used to obtain consent.

"They were therefore forced and/or coerced into being sterilised."

Mathebula said the commission would refer the report and its findings to the Health Professions Council of South Africa (HPCSA) and the complaints contained in the report.

She said the HPCSA had the necessary capacity to investigate the professional conduct and behaviour of the implicated medical professionals.

The commission said the national department of health should interrogate consent forms for sterilisations to ascertain whether the provisions contained in those forms provided for principle or informed consent in all respects.

Government admits funding for shelters not enough after CGE report

The social development department said government funding for shelters was insufficient, but it couldn't fight the “scourge of violence alone”.
News
2 years ago

The Commission for Gender Equality (CGE) will investigate alleged sexual harassment at Unisa after Gugu Ncube was arrested outside the Union ...
News
3 years ago

The Commission for Gender Equality (CGE) will approach the judiciary and the General Council of the Bar (GCB) to discuss the “unfair” treatment of ...
News
3 years ago